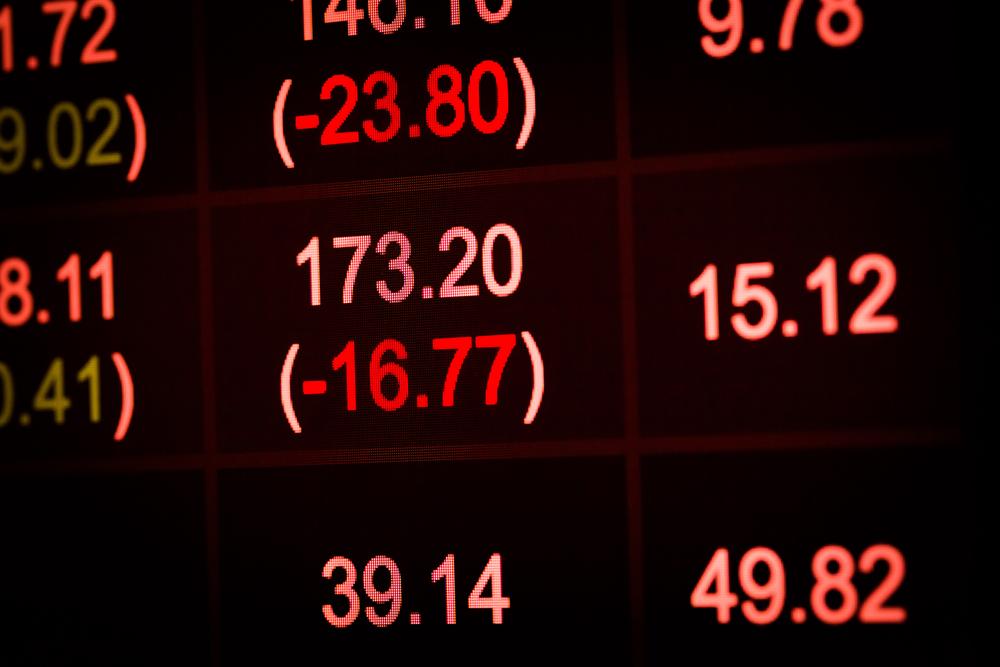 CVC Credit Partners European Opportunities announced on Friday that it has raised £23.7 million as a result of a share placing.

The company said that a total of 21,945,963 shares have been issued at the placing price of £1.0795 per share, which will be listed on the main market of the London Stock Exchange.

The new shares are expected to commence trading on June 11th.

Following admission, the firm will have 359.2 million sterling shares and 127.9 million euro shares in issue.

The company also has 21 million sterling shares and 4.7 million euro shares in the treasury.

CVC Credit Partners European Opportunities has been listed in London as of 2013. It is incorporated in Jersey.

The firm has exposure to European senior secured loans and other sub-investment grade corporate credit.

Shares in the firm (LON:CCPG) are currently trading down -1.16% as of 11:00AM, as investors react to the announcement.

Elsewhere in the financial sector, AJ Bell (LON:AJB) shares tumbled on Friday on news that an investor had sold his £144.4 million stake in the firm.