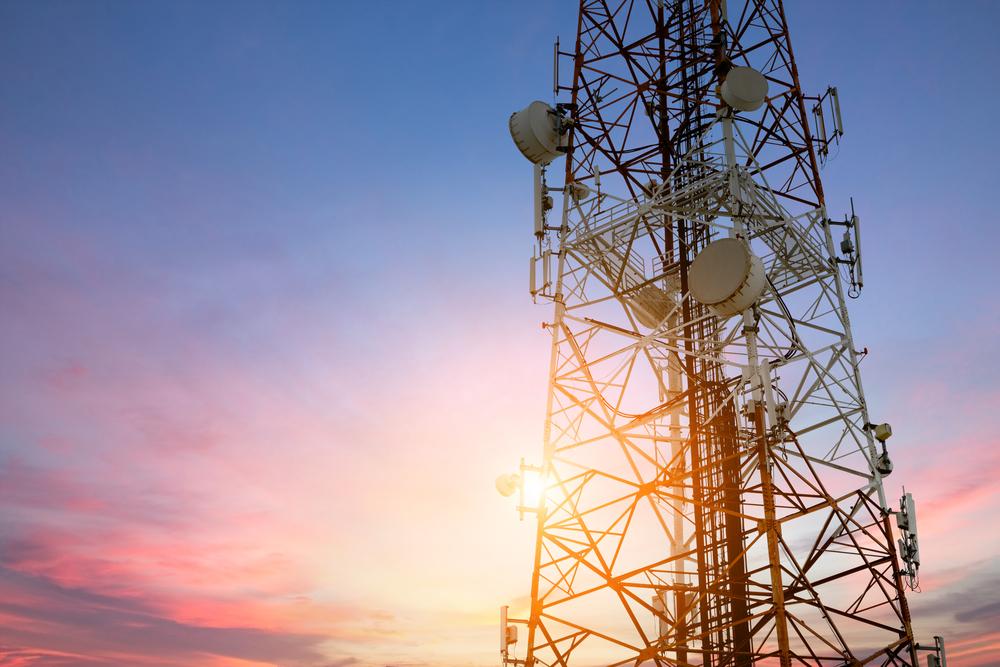 The company usually posts results for every full year, and despite extending its FY19 results to a 15 month period, versus the 12 month period for FY18, revenues were almost half what they were the previous year. Indeed, revenues for FY18 at December 31 2018 stood at £4.47 million, whereas FY19 revenues at March 31 2020 finished at £2.45 million.

Further, the company’s losses before interest, tax, depreciation and amortisation widened from £4.81 million to £4.92 million year-on-year. And despite its operating loss narrowing from £6.32 million to £6.23 million, this was likely led by a decrease in R&D and staff costs – down from £2.47 million to £2.38 million – including two staff leaving the company.

Looking ahead, however, the CyanConnode outlook appears to be more hopeful. Post period-end, the company declared a resumption of its its 1 billion Indian Rupee contract, for the inspection and dispatch of 40,000 units. It added that it had commenced the roll-out of projects in India and Thailand, which have delivered more than 30,000 units since period-end.

Further, it added that it had delivered 34,000 modules in its Sweden projects, with a further 5,000 modules delivered to Larsen & Toubro for legacy projects.

Overall, it stated that it had received £1.3 million in cash from customers since period-end.

Commenting on the previous, mixed results, and the positive outlook for the company’s trading, Executive Chairman, John Cronin, stated:

“In 2019 we were disappointed not to achieve the Board’s expectations as a result of a delayed contract for the Indian Utility, Jaipur Vidyut Vitran Nigam Ltd (“JVVNL”) . The positive news in the first half of 2020 is that this significant contract has resumed and we are receiving cash payments for the rollout. We are also encouraged to see demand for our products increasing.”

“CyanConnode has adapted to working under COVID-19 conditions and continues to remain on track with its current development plans.  Nevertheless, the Company has encountered challenging circumstances in the markets in which it operates, which are reflected in these historical figures.”

“During 2020, as existing contracts started to roll out, the Company began to utilise Letters of Credit to meet its working capital requirements, thereby mitigating the need to raise further funding.  The Company is focused on delivering significant volumes of its products to customers and we are pleased to report that we are at an advanced stage of agreeing a significant contract for a large number of units.”