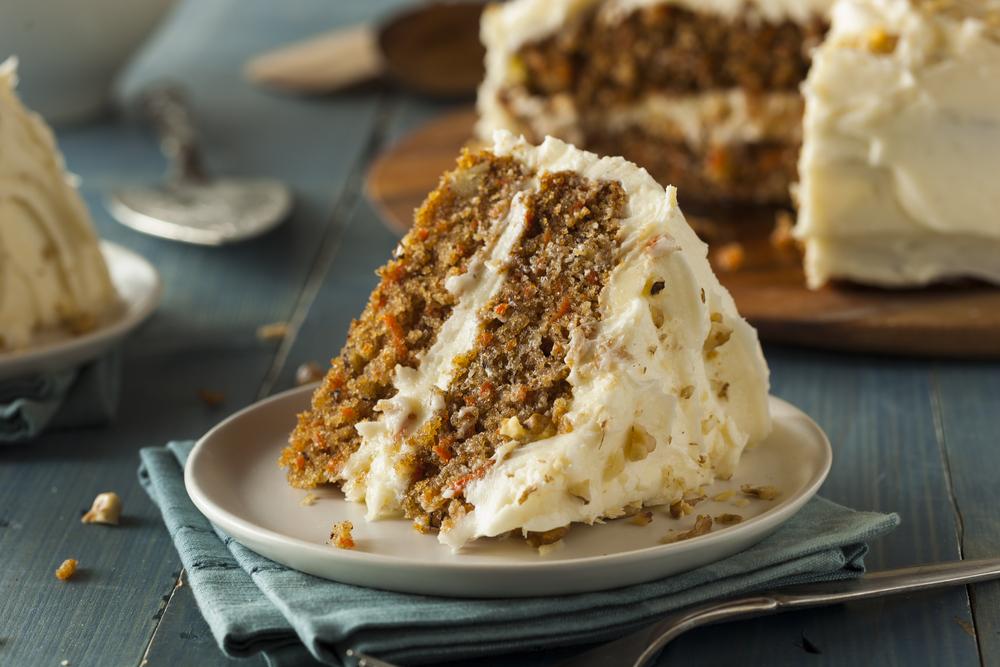 The recent trading update of baked goods retailer Cake Box (AIM:CBOX) told the story of promising customer demand, with the reopening of its stores and strong online sales acting as the icing in the cake.

Between April and May, the company noted that all of its stores in the UK due to lockdown. Having implemented its new safe work and hygiene protocols, the company began reopening its stores, with 131 of its 133 UK stores open by June 1 2020.

Though operating with a limited menu, Cake Box stated that between the start of June and end of August, like-for-like sales were up 14.1% year-on-year in franchise stores, as consumers released pent-up demand.

The real boost, however, came from the growth of its like-for-like online sales, which were up 74% year-on-year. The company said this jump had been aided by increased exposure and appeal of its new delivery service partnerships, offered by Uber Eats, Just Eat and Deliveroo.

In addition to sales picking up, Cake Box added that it had opened five new stores since the start of June, in areas including Swindon and Basingstoke. It continued, saying that it has a good pipeline of franchisees and locations, and would look to target further store openings and new staff appointments at its headquarters.

Further, the company say it will repay £156,000 in furlough payments received from the government under the Job Retention Job. It also stated that it would be paying a special dividend of 3.20p on October 23 2020, with the amount being equal to the final year dividend announced on March 31 and later withdrawn on April 14.

Commenting on its expectations for the coming month, the company’s statement read:

“With one month left of the Company’s half year, the Board is encouraged by the trading performance since reopening, its level of cash generation, and the prospects going forward.”