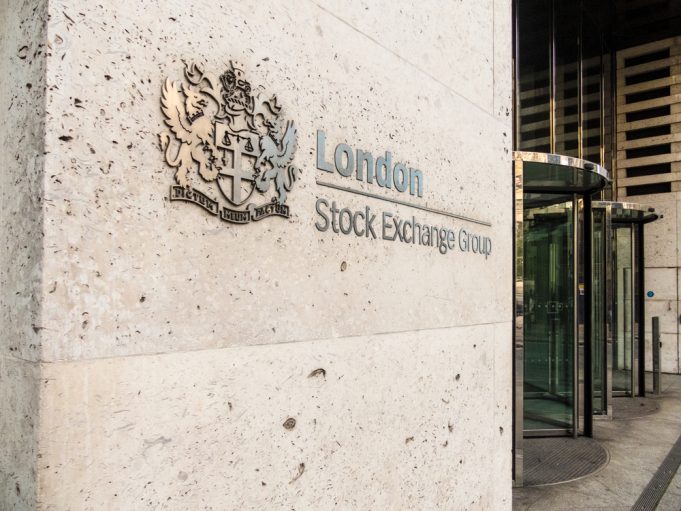 Wednesday saw the third-quarter results for various lenders, sending shares both up and down for different banks.

Shares in Barclays (LON: BARC) edged up just over 3% on latest results showing profits were up to £1.5 billion in the three months to September 30.

“In spite of macroeconomic uncertainty and particularly concerns over Brexit, which weigh heavily on market sentiment, 2018 is proving to be a year of delivery on our strategy at Barclays. We remain focused on generating improved returns and on distributing a greater proportion of excess capital to shareholders over time,” said Jes Staley, the bank’s chief executive.

Despite the increase in profits this year, profits were dampened by the £2.1 billion fines for alleged malpractice.

Antofagasta (LON: ANTO) reported a 15% quarter-on-quarter increase in copper production for the third quarter of 2018.

The firm has, however, downgraded its full-year guidance following a 4% dip in copper production for the first nine months.

“While we benefited from higher production in the quarter, our disciplined approach to costs has allowed us to combat inflationary pressures during the year which, combined with the strong molybdenum market, has contributed to a 15% fall in our net cash costs to $1.27/lb and for the full year guidance remains unchanged at $1.35/lb.”

FTSE 100 spurred on by the weak pound

The FTSE 100 has largely recovered from the losses it suffered earlier this weak, helped by the pound which has fallen to its lowest level in almost two months.

Connor Campbell, an analyst from Spreadex, said: “It appears that the currency has been spooked by Theresa May’s impending meeting with the 1922 Committee of Tory backbenchers, with whom the PM hardly has the best relationship with at the moment.”

“The outcome of that address may impact how the Brexit negotiations move forward – or don’t, as the troublesome case may be,” he added.