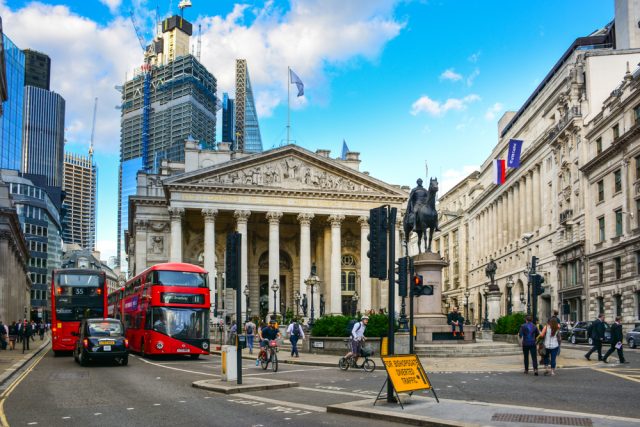 As is often the way of things, removing the Dow Jones from play tends to slow down market movements. Today, the FTSE was happy to lead Eurozone equities as it rose 0.3% on Monday, with the DAX and CAC following closely behind.

The biggest news of the day, though, perhaps came from Japan, which reported a 6.3% economic contraction between October and December 2019. However, markets as a whole were happy to progress unfazed by the news.

The FTSE was happy to make an appearance within the winners’ circle, despite dramatic losses suffered by the likes of Laura Ashley (LON:ALY) outside of the FTSE constituent list. It will likely be a busy week for both the British index and currency, with readings of PMI data, wage growth and retail sale results all on the calendar, alongside the customary trickle of Brexit chatter.

“As tends to be the case when the US is out of action, Europe puttered through a session largely free of incident.”

“Ignoring the fact the Japanese economy contracted by 1.6% in the fourth quarter – that’s BEFORE feeling the effects of any coronavirus impact – the markets pushed gently forward.”

“The currency is in for a bit of a work out across the next few sessions. Tuesday is expected to see a slight drop in UK wage growth, from 3.2% to 3.1% including bonuses, but with a sharp increase in inflation from 1.3% to 1.7% on Wednesday. Thursday is then forecast to see a big retail sales swing from -0.6% to 0.7%, though those estimates tend to be off base. And all of this before the FTSE-interesting flash PMIs on Friday,”