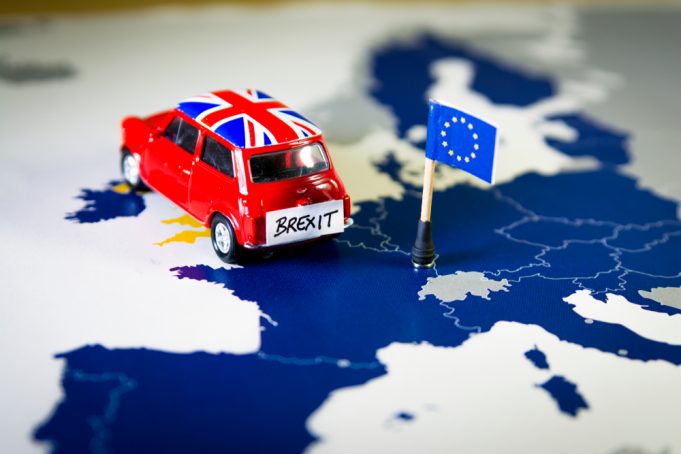 The French Government, who are a major negotiator at the EU table have told Britain that they should expect ‘a bruising battle” with the EU.

It has only been a few weeks since January 31st, where it was announced that Britain would be formally leaving the EU.

Following months of elections, campaigns and flirting with the thoughts of a second referendum, Brexit was finally ‘happening’.

Today, the French Foreign Minister Jean-Yves Le Drian told the media that they expect both parties to ‘rip each other apart’ as they looked to gain the high hand in Brexit.

Alongside Germany, the French Government have always had a strong voice at the European Union table and certainly it seems that PM Johnson will be put through his paces.

However, the French Government and others have seemingly had a say and this may not be as easy as once thought.

Le Drian also noted that it could be tough for the UK to reach its free trade deal by the end of the year, following the Brexit deadline deal.

The UK Government has taken a fairly placid approach to these comments, and said that it wanted to base a deal on “friendly co-operation between sovereign equals”.

David Frost, who is Chief Brexit Negotiator is expected to give further details of Britain’s aims and ambitions later today. Here it will be seen as to whether PM Johnson has got his side of negotiations correct, and whether ambitions are realistic.

The French Foreign Minister continued to add that the two parties had been polarized in their negotiations.

“But that is part of negotiations, everyone will defend their own interests.”

The French representative joined European Commission President Ursula von der Leyen and chief negotiator Michel Barnier by saying that the Withdrawal Bill will take a lot longer than that was expected by the British Government.

A Downing Street spokesperson said: “Our approach is clear – we are not asking for anything special, bespoke or unique, but are looking for a deal like those the EU has struck previously with other friendly countries like Canada.

“We want a relationship based on friendly cooperation between sovereign equals, one centred on free trade and inspired by our shared history and values.” 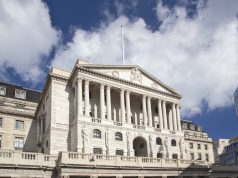 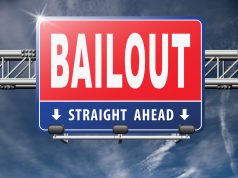