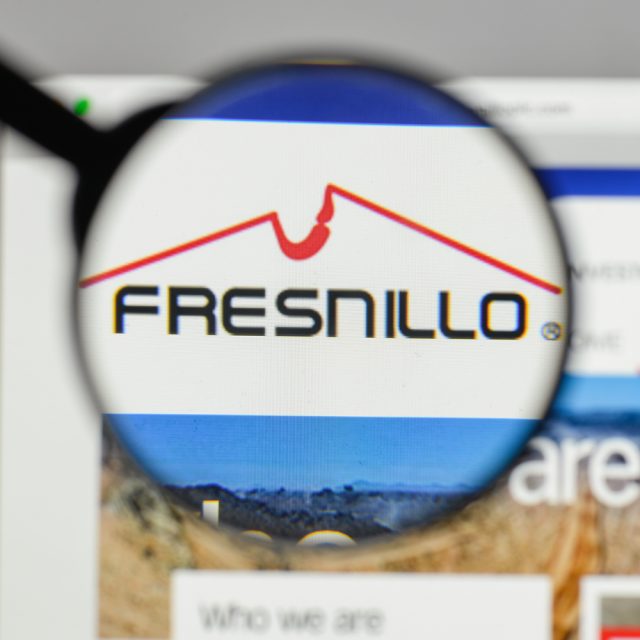 Fresnillo maintained its guidance for the year ahead, despite output falling in its latest quarter.

The precious metal miner said that quarterly silver production of 13.1 moz including Silverstream was down 14.8% in the three months to March-end. Fresnillo attributed the fall to the lower ore grade.

Quarterly gold production was also down 9.0% compared to the final quarter of 2018, as a result lower production from Noche Buena, Herradura, San Julián Veins and Saucito.

The firm also announced that its construction of the Pyrites plant was on target, with commissioning expected during the second half of next year.

Despite a dip in output, Fresnillo maintained its full-year outlook.

The company expects to achieve production of 58-61 moz silver, (including Silverstream) and 910-930 koz gold.

“First quarter production is down as expected on the same period last year, though slightly weaker than anticipated. Full year guidance however remains unchanged as we expect to realise the benefits from the investments we have made into infrastructure, equipment and an extensive infill drilling programme, which will all have a positive impact on production in the second half.

He added: “We continue to maintain our disciplined approach to development, with an emphasis on efficiency and controlling costs underpinning projects. The construction of the tailings flotation plant at the Fresnillo mine is on track for completion in 2020. We are making good progress on our exploration pipeline and international exploration prospects.”

As it stands, it is Mexico’s largest gold producer. It also remains one of the world’s biggest silver producers.