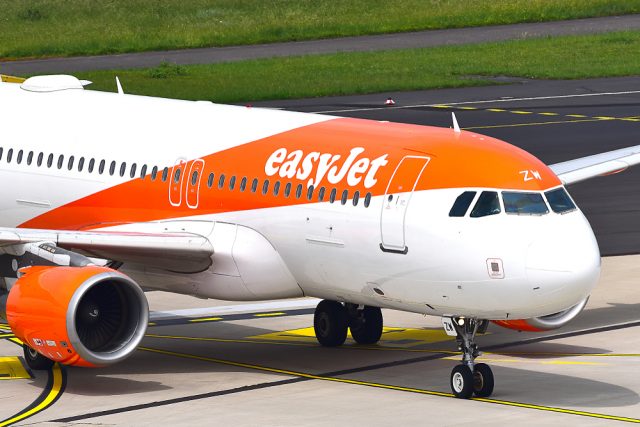 EasyJet (LON:EZJ) said on Monday that it is more cautious about its financial performance in the second half of its financial year.

Shares in the budget airline were trading 8% lower on the back of the announcement.

The company said in a statement that whilst the results from the first half will be in line with expectations, Brexit uncertainty is causing a weaker customer demand in the market. As a result, easyJet’s outlook for the second half of its financial year is more cautious.

“We are operationally well prepared for Brexit. Now that the EU Parliament has passed its air connectivity legislation and together with the UK’s confirmation that it will reciprocate, means that whatever happens, we’ll be flying as usual.  I am pleased that we have also made progress on our European ownership position which is now above 49%,” Johan Lundgren, Chief Executive of easyJet, commented.

“For the second half we are seeing softness in both the UK and Europe, which we believe comes from macroeconomic uncertainty and many unanswered questions surrounding Brexit which are together driving weaker customer demand,” he continued.

“We are rolling out further initiatives to support our trading and are making significant progress in our Operational Resilience Programme, which is designed to make the easyJet flying experience better for our customers over the summer.”

The airline, who expects a first half headline loss before tax of roughly £275 million, will deliver its first half performance in line with the guidance announced in its first quarter trading statement.

Elsewhere in the aviation industry, esayJet rival Ryanair (LON:RYA) has also warned of Brexit uncertainty. Earlier this year Ryanair said that the ‘risk of a “no deal” Brexit remains worryingly high’. The carrier revealed that it was pursuing a number of steps to secure routes.

At the end of last week Tui (ETR:TUI1) issued a profit warning on the impact the grounding of the Boeing 737 max fleet will have on its profits. It warned that it could incur costs as high as £258 million amid its efforts to seek alternative arrangements for its customers.

Shares in Tui and Ryanair were also dropped, trading 4% and 1% lower respectively.