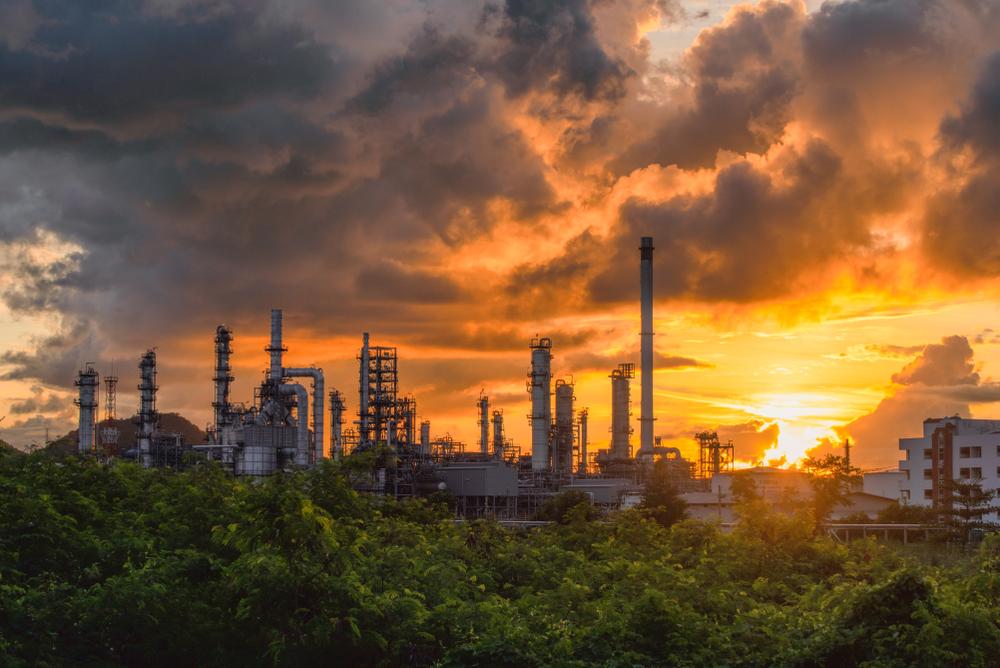 The coal bed methane project Group said that it had successfully drilled its production at its Lesedi CBM project, and that these wells were producing a sustainable flows of gas.

TLOU Energy continued by saying that it had secured environmental approval for its planned downstream development, and that it could commence commercial development. Finally, it noted that it had been identified as the preferred bidder for Botswana-based CBM gas-to-power proposal.

In a letter to shareholders, Company Chairman Martin McIver said,

“During the last 12 months, Tlou has completed a work program including drilling of two dual lateral development wells in the Lesedi project.  The wells (Lesedi 3 and 4) are located adjacent to the proposed central gas gathering and power generation facility and are currently producing gas.”

“This has been a highly active year for Tlou, following confirmation that the Company has been chosen as a preferred bidder for the development of the one of the first commercial CBM gas-to-power projects in Botswana, approval of the required Environmental Impact Statement and the successful drilling of two dual lateral development wells.  We look forward to another successful year ahead.”

“With CBM development not previously established in Botswana, Tlou is pioneering CBM development in the region.  Successful results from Tlou’s projects could potentially impact a whole new CBM basin and be a significant boost not only for Tlou, but for the whole region.”

The Company’s shares are currently trading up 1.19% or 0.054p to 4.60p a share. Neither the Group’s p/e ratio nor their dividend yield are available, their market cap stands at £21.16 million.