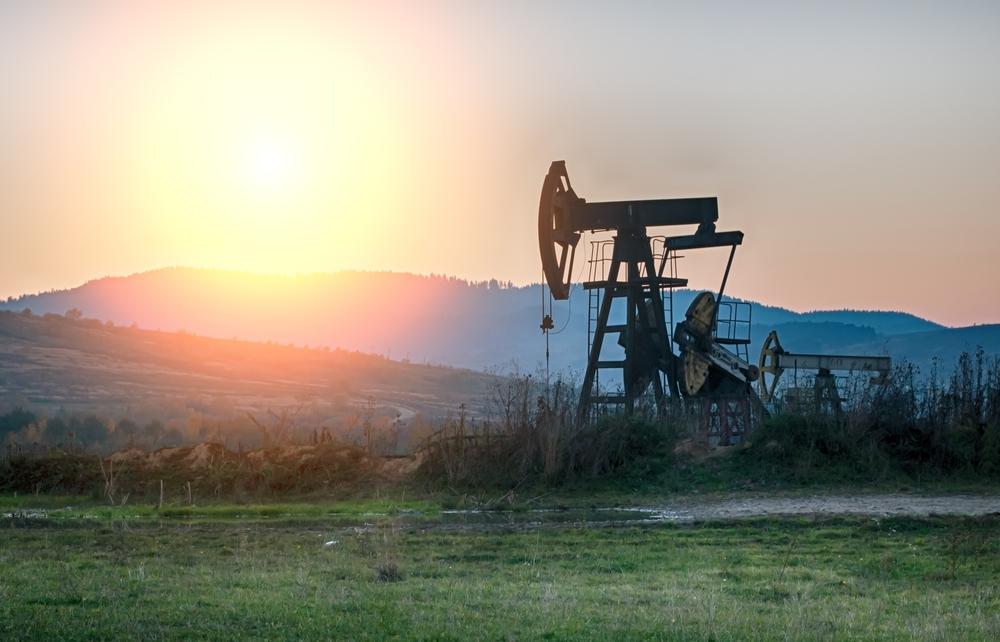 Argentina-focused oil and gas producer President Energy PLC (LON: PPC) posted increases in its sales and reduced bank site, alongside growth in average production, in a first half comparison on a year-on-year basis.

President Energy average net production stood at 2,500 boepd, which was up 8% on the last financial year’s average. Further, the Company added that it had 1,100 boepd tested, proven and ready to produce, in addition to existing production. The completion of a work-over facility at its Louisiana project should be completed and production should be ‘back in line’ by September.

“President has delivered positive results in H1, notwithstanding the headwinds as previously announced which should now, step by step, be receding in the rear-view mirror.”

“In the space of only some 20 months President has enjoyed a period of transformative progress including the successful integration of four valuable acquisitions, a strategic pan-regional pipeline, the bringing on of new production, generation of positive cash flow and attaining good margins. Despite this, President’s share price, uncoupled from such progress, has dropped some 35% in value during that time.”

“President, remains confident as to its future prospects and success as an energy business and is examining initiatives to deliver value for shareholders.”

After rallying healthily, the Company’s surge was mooted and their shares are currently up modestly by 0.76% or 0.050p to 6.60p a share. Analysts from Peel Hunt have reiterated their ‘Add’ stance on President Energy stock. The Group’s p/e ratio is 796.22 and their dividend yield is currently unavailable.