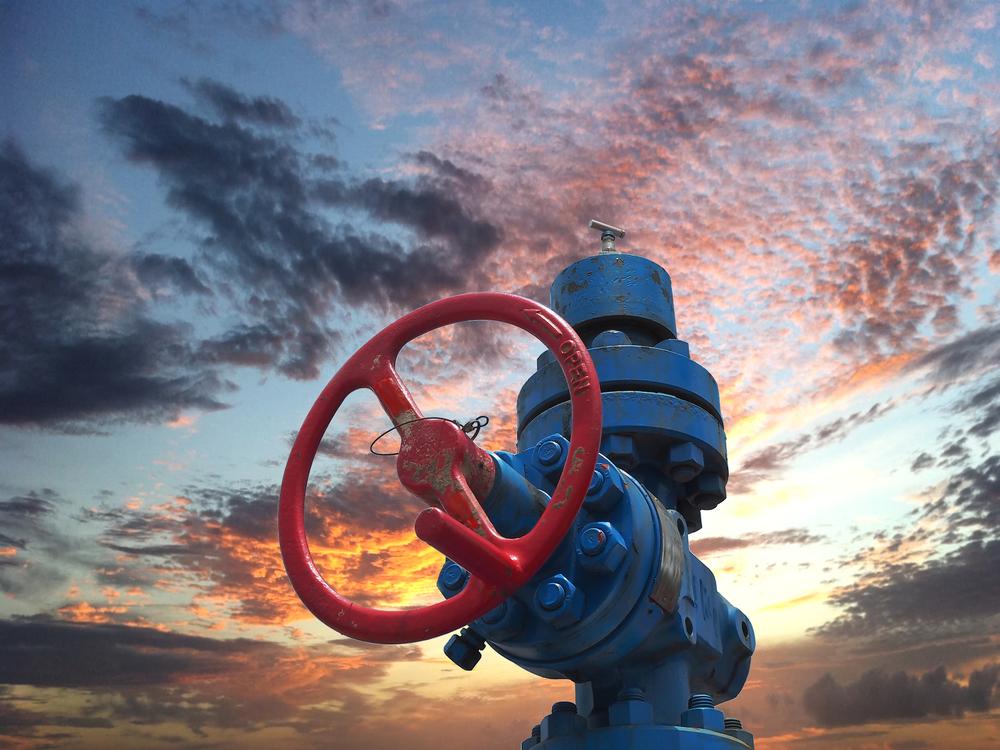 The works are the first of a number of stages, which the company anticipates will see it on track for ‘first oil’ during the second half of full-year 2020 – as it had previously advised. Speaking on the works, Egdon Resources said in its statement that the site civils contractor had mobilised to commence necessary works.

This phase of the site development includes the installation of; a new High Density Polyethelene impermeable membrane, a French drain system, and an approved surface water interception, as well as the construction of; a purpose-built bund area for storage tanks, a tanker loading plinth, and an internal roadway system.

The company said that the necessary stages of development, and its current progress, are as follows:

First, it has discharged key planning conditions, and progress with its detailed design tendering and procurement, and all HSE documentation and procedures, are on track.

Second, it has installed four groundwater monitoring boreholes and two rounds of sampling and analysis have been carried out thus far.

Third, it is currently commencing the reconfiguration of the work site.

Fourth and fifth, it will install and commission surface facilities, and commence sub-surface operations.

Finally – it will commence production.

So, it seems, the wheels are certainly in motion for Egdon Resources, with production firmly on the agenda in the latter stages of the year.

The Wressle Oil Field is located in North Lincolnshire Licences PEDL180 and PEDL182, where the company has a 30% operated interest.

“We continue to make good progress with the Wressle development,  in line with the expected timeline, despite the challenges of the current operating environment. The commencement of the site reconfiguration works represents an important step in the progress to first oil which will increase Egdon’s production by 150 barrels of oil per day. Wressle is economically robust with an estimated project break-even oil price of $17.62 per barrel.”

“We maintain our guidance of first oil during H2 2020 and will continue to update stakeholders as works progress .”