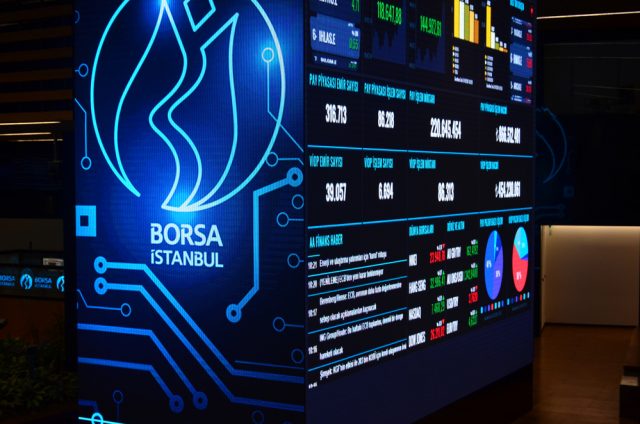 After a strong start to 2018, emerging markets have faced a procession of headwinds, with the ensuing crises only set to worsen with the latest wave of currency sell-offs.

Yesterday, the FTSE emerging index of the developing world’s largest companies saw its largest slump in three weeks, a dip of 1.6%, continuing the downward trend for a sixth consecutive day to its lowest level in over a year.

Indonesia’s rupiah was trading down close to its lowest level since the 1998 Asian financial crisis, with its Jakarta Composite down 3.8% in its largest one day slump since November 2016. Additionally, the South African rand was down by over a percent and India’s rupee hit a record low of 71.78 to the dollar, causing its central bank to intervene. However, the major slumps have been seen in Turkey and Argentina who are both in crisis, with the worst yet to come.

Capital Economics analyst Oliver Jones, said, “We think there is more to come. We doubt the main factors which have caused equities across much of the emerging world to weaken together recently will go away just yet.”

Charles Robertson, Renaissance Capital’s chief economist, said, “At the moment, emerging markets are under pressure most days and all it needs is another bad headline out of one country or another and the whole asset class gets a bit of a hit.”

With commodities slowing down, investors are shifting away from more risky emerging market investments and are buying the US dollar with increasing enthusiasm. This is normally a tell-tale sign of economic slow-down, but in the short-term poses a problem to developing countries, as the dollar climbs for a fifth day and the Federal Reserve increases interest rates, it becomes harder for developing countries to pay off their dollar-denominated debts.

Christophe Barraud, an economist at  Market Securities, said, “People are looking closely at what’s happening in emerging markets, at the trade war and the fact that the United States is likely to implement another wave of tariffs against China. If you look at global growth, more and more signs are that it will slow in coming months.”

Not only are people edging towards lower-risk investments, they are moving away from the developing world asset class, as seen with the FTSE emerging index having dropped 20% since January.

In addition to these ongoing trends, immediate causes of developing world slow-down include the ongoing crisis in Argentina. The country is currently negotiating terms for a $50 billion loan from the IMF, to help its ailing economy. This has caused the country’s currency, the peso, to fall 53% against the dollar so far this year.

Similarly in Turkey, the country are in the midst of a financial crisis as inflation soars and its account deficit grows, both of which have caused the lira to dive by 40%.

While the risk of slow-down in developing countries is increasing, it is not thought that widespread stagnation in growth will occur. Following the latest updates on emerging market dips, fear spread to Europe with the FTSE closing down 1% and the DAX down 1.4%, though it is thought no macroeconomic dips will occur unless either China or the US economies slow down.