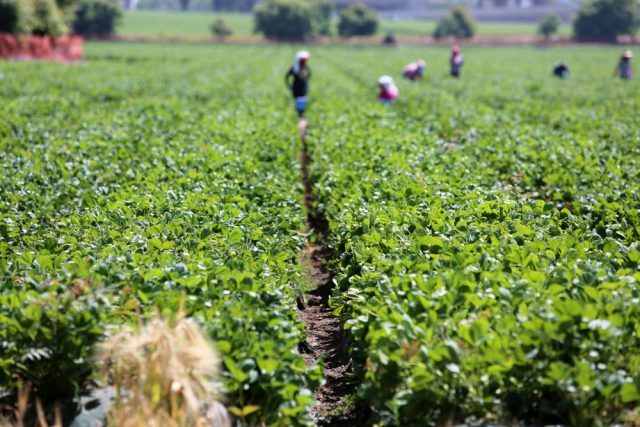 The scheme will, if successful, allow up to 2500 non-EU migrants to take up seasonal employment in the UK’s agricultural sector, on a six-monthly basis. The scheme will undergo a trial run from the Spring of 2019,  with Ministers saying the scheme could be terminated, should the workers fail to return to their country of origin upon completion of their employment.

Following a dip in the frequency of EU labourers coming to the UK, farmers have become increasingly concerned by the impending reality of a labour shortage post-Brexit, with Environment secretary Michael Gove saying that close attention will be paid to the pilot scheme to see how best to support the long-term needs of the agricultural sector.

“We have listened to the powerful arguments from farmers about the need for seasonal labour to keep the horticulture industry productive and profitable,” he said.

Home Secretary Sajid Javid said: “This pilot will ensure farmers have access to the seasonal labour they need to remain productive and profitable during busy times of the year.”

The news is, “a great victory”, according to Minette Batters, president of the National Farmers Union.

“Farmers and growers have seen worker availability tighten significantly in recent years, with the shortfall so far this year reaching 10%.

“Growers will take great confidence in knowing that they will have access to workers for the 2019 harvest, during what have been extremely testing and uncertain times for the sector.”

The government said that the UK will see an increase in automated harvesting solutions in coming years, though they appreciate there is a need to bring in seasonal workers in order to stay competitive. The post-Brexit scheme will be the only one of its kind since the seasonal employment scheme for Romanian and Bulgarian workers ended five years ago.