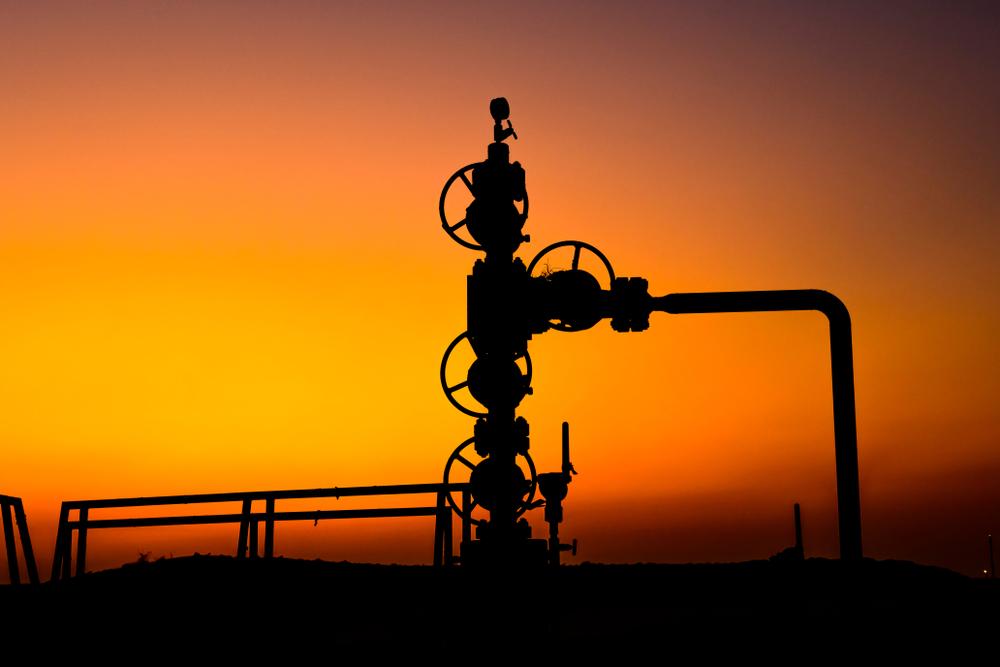 At this rate, the agreements represent contracted revenues of more than $2.5 billion over their lifespans. The agreements also require no further capital investment, save for Karish North, which Energean Israel is expected to take its Final Investment Decision on later in the year.

The company stated that the majority of the quantities represented by one of the GSPAs will be used to supply gas to the Ramat Hovav Power Plant Limited Partnership – an alliance between the Edeltech Group and Shikun & Binui (TLV:SKBN). The remainder of the quantities are represented by a second GSPA signed with an RH Partnership affiliate, for the supply of gas for other gas stations.

Energean response to the GSPAs

“We are delighted to have signed these additional gas sales agreements, which increase firm gas sales to 7 bcm/yr on plateau from our flagship Karish gas project, which is on track to deliver first gas in 2H 2021 and I want to thank Edeltech and Shikun & Binui for their continued trust.”

“We remain committed to continue bringing competition and security of supply to the Israeli gas market even after we fill the Karish FPSO to its maximum 8 bcm/yr capacity.”

“The new contracts we signed today further strengthen our secured revenues stream, which is well-insulated against future commodity price fluctuations, and provide cash flows that will support our strategic goal of paying a sustainable dividend to our shareholders.” 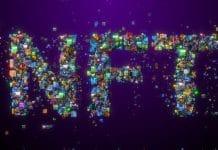 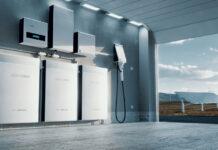 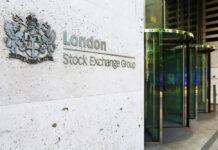