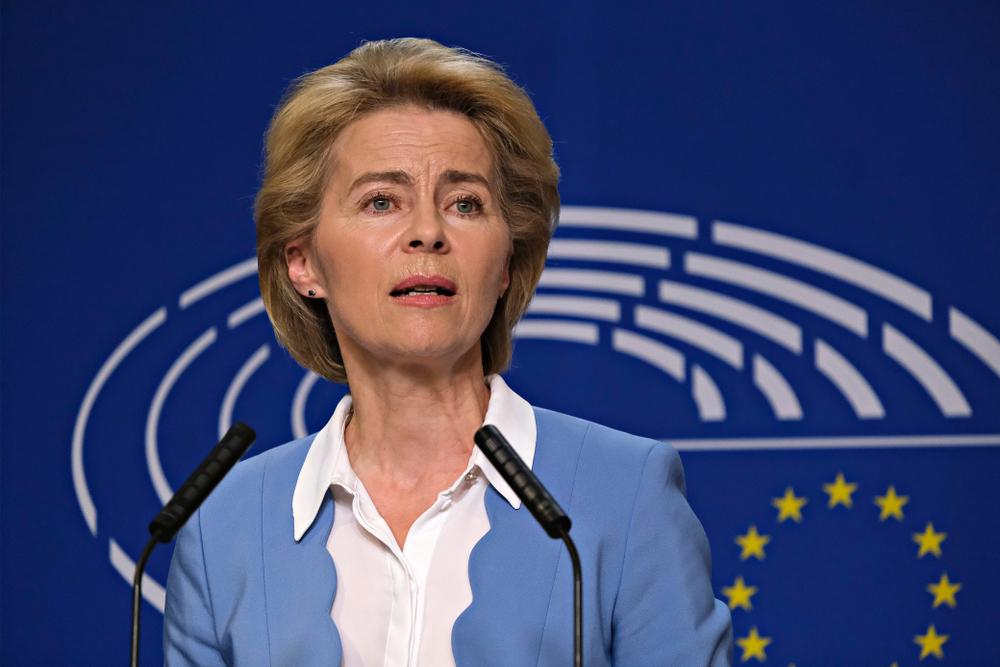 By way of the State of the Union speech delivered by President Ursula von der Leyen, the European Commission has proposed to increase its emissions reduction target to ‘at least’ 55% by 2030.

The renewed emissions reduction target follows the previous commitment to a 40% reduction, and has been made as part of the EU’s plans to rebuild in a post-pandemic world.

In service of this new target being met, Ms von der Leyen stated that a European Green Deal will act as a ‘blueprint’, and said if every sector of industry plays their part, Europe will be the first ‘climate-neutral continent’ by 2050.

The EC President added that with the bloc successfully reducing its emissions by 25% since 1990, alongside 60% economic growth, these new goals are ambitious but manageable. In order to ensure parity of emissions reduction, the Juts Transition Fund will “support the regions that have a bigger and more costly change to make”.

She believes that if other countries around the world follow the EU’s lead, then the world will be able to keep global warming beneath 1.5 degrees Celsius.

To become the 1st climate-neutral continent, we’re proposing to increase the 2030 target for emission reduction to at least 55%. I recognise this is too much for some & not enough for others. But our economy & industry can manage this. And they want it, too.#EUGreenDeal #SOTEU pic.twitter.com/fbm5J1yEZd

Is the European Commission being ambitious enough with its emissions reduction?

Today’s proposal falls short of the 60% target endorsed by European Parliament’s Environment Committee last week, and stands considerably below the requisite 65% threshold to prevent warming of over 1.5 degrees Celsius – set out in the Paris Agreement.

This latter figure is aligned with the Paris Agreement’s equity principles, which are based on how much warming a country has already contributed towards as a consequence of past fossil fuel usage. The number was also set out by Progressive Alliance of Socialists and Democrats MEP, Jytte Guteland, on the basis that it is “what scientists said is necessary”.

Commenting on what he believes to be a conservative emissions reduction target set by the European Commission today, Kingswood Group Investment Manager, Harry Merrison, said:

“The post Covid-19 economic recovery offers a once in a generation opportunity to embrace a low carbon future and leave behind out-dated business models. Today’s news is progressive, but is it ambitious enough given the inevitability of decarbonisation? LGIM research indicates that Millennials were more likely than any other generation to want to reduce their exposure to the fossil fuel industry, despite any potential consequences. Even if there was a resulting performance impact, 45% of Millennials would opt to divest their pension from fossil fuels.”