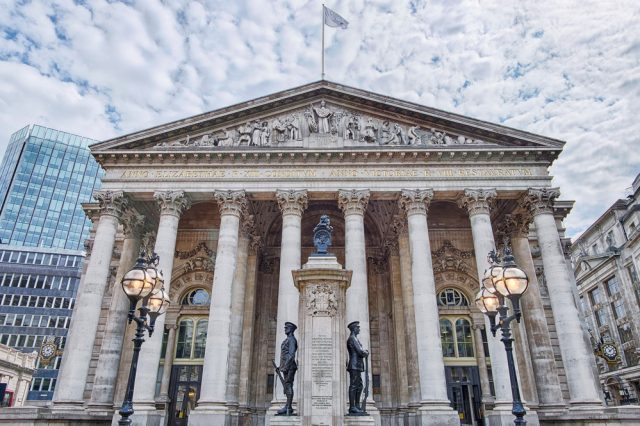 European shares continued their losing streak on Thursday as China suggested they would be implementing retaliatory trade tariffs and global bond yields sank on recession fears.

The FTSE 100 sank as low as 7,021 in early trading on Thursday, the lowest intra-day level since February.

Despite starting the day in largely flat, stocks were not able to stage a come back from the recent sell off and resumed the move to the downside as China said they were to take count-measures in retaliation to $300 billion of US tariffs on Chinese goods.

The announcement from China unnerved markets already concerned with the risk of recession following a raft of poor data from the world’s major economies.

The worsening outlook has driven investors to the relative safety of bonds sending benchmark US 10-year yields to the lowest levels since 2016.

The move lower in bond yields comes as many of the yield curves of major economies around the world remain inverted, traditionally a sign of an upcoming recession.

Despite equity markets being heavily oversold, some analysts are wary about the prospects for a sustained recovery in the short-term.

“While there may be some bounce as dip buyers test the water, any recovery looks precarious as global risks and macro-economic data show no signs of improving,” said markets.com analyst Neil Wilson.

The FTSE 100 has fallen around 8% from recent highs and is nearing the psychologically important 7000 support level.