Home News Why the inverted yield curve is hitting your portfolio 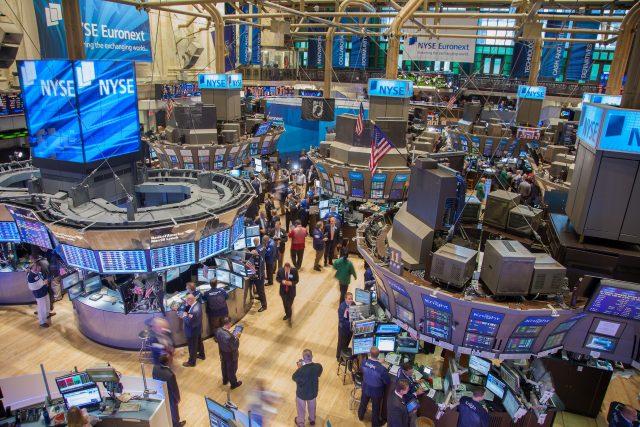 Stock markets around the world have been ravaged over the past two weeks. In today’s global environment, the sell off in shares could be attributed to wide range of factors from the US/China Trade war through to the contraction in economic activity in Europes largest economy.

While these many of these influences on stocks are not without merit, there is on driver which really has market participants worried. That is the inversion of government bond yield curves around the world.

What is the yield curve?

Bonds issued by government’s have different durations and redemption dates with longer dated issues traditionally proving investors with a higher yield than shorter dates bonds due to length of time you effectively lock your cash away with the government.

The yield curve is the plotting of different yields for bond issued with dates from 3-month to 30 years. In normal circumstances the curve is upwards sloping so those short dated 3-month bonds yield a lot less than longer 30-year bonds.

Despite the yield curve comprising of a wide date range of government bonds, when the market refers to ‘yield curve inversion’ it is concerned largely with the difference or ‘spread’ between 2-year bonds and 10-year bonds.

However when signs of economic strife starts to increase investor seek to shift their cash from riskier assets such as equities to the relative safety of government bonds.

This typically occurs around the benchmark 10-year bond area of the yield curve and the increased buying activity pushes down the yields to levels that are below than those of short 2-year bonds.

This means the yield curve is now downwards sloping or inverted and presents an important indicator of investor sentiment on the outlook for the economy.

In the United States, the yield curve has inverted four times since 1980 and in each instance the US economy has subsequently entered recession.

The US yield curve first inverted of March this year and again in recent weeks 10-year yields fell beneath 2-years and sent equity investor running for the hills on fear over an up coming recession.

Despite the US yield curve consistently predicts a technical recession the UK yield curve isn’t as a reliable indicator of a UK recession. This said, if recessions fears continue to hit US stocks markets, the FTSE 100 will undoubtedly follow suit.