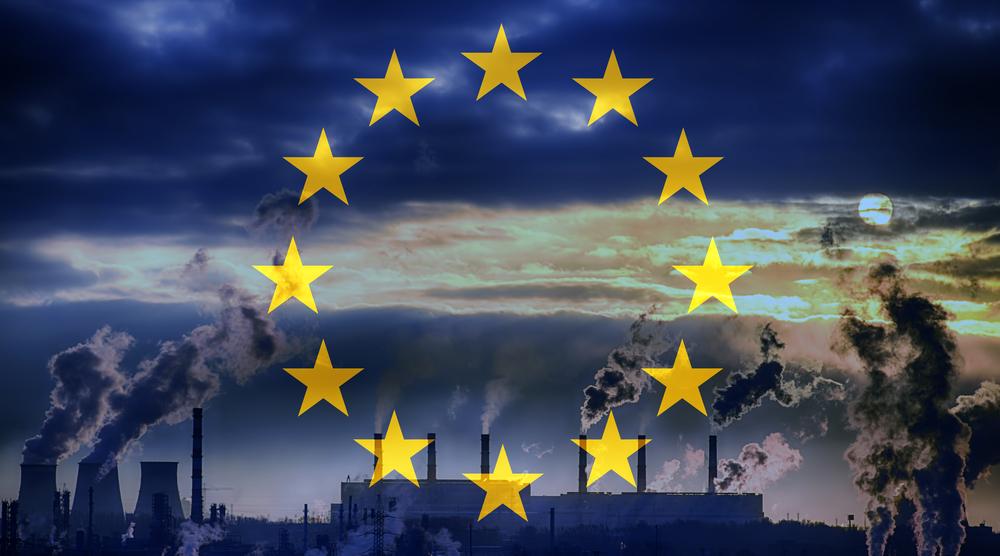 Eurostat – the EU’s in-house statistics body – have today released figures that lay out the woes of September industrial output in the ‘euro area’.

After promising output in August, which saw 1.1% production growth within the EU28, September production in the EU as a whole dropped by 0.3%.

The worst culprits for falling production were Latvia, Lithuania and Portugal, with production output faltering by 3.3%, 3.1% and 2.8% respectively.

On-year, Ireland and Denmark have been the marked success stories, with industrial production rising 9.4% and 4.3% respectively.

As a whole, on-year production output across the board has been a story of two halves,

Going forwards, output will be subject to market fragility in the midst of trade tensions, Brexit negotiations and the political and monetary situations within Italy and Germany.