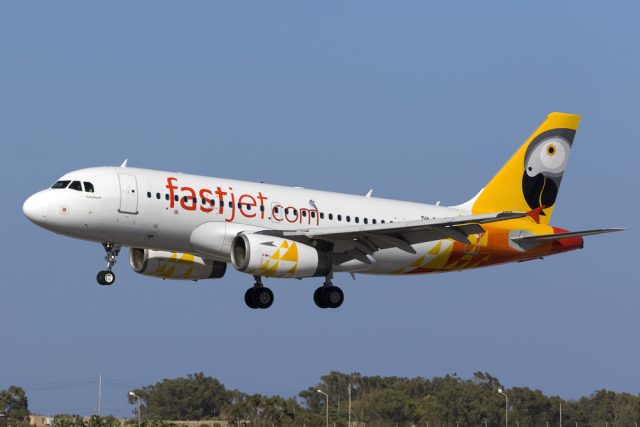 British-South African low-cost airline holding company Fastjet PLC (LON: FJET) have seen their share price dip during Tuesday trading despite narrowing their first half losses and widening their revenues on a year-on-year comparison.

Further, the Group announced that operating expenses were down $0.7 million on-year, and revenue per passenger was up 38% on the previous year.

“It is pleasing to note the improved results for the first half, seasonally the weakest period of the year, as they illustrate the positive impact the Company’s stabilisation efforts have had on the financial performance of the business.”

“Key metrics such as revenue per available seat kilometre showed a year-on-year improvement of 39% in H1 2019; this is now 140% higher than the corresponding period in 2016.”

“In addition to our improved financial results we were also pleased to win again Best Low-Cost Carrier in Africa at the Paris Air Show last month, demonstrating our continued commitment to delivering exceptional service for our customers.”

“Whilst the stabilisation process, now concluded, was no-doubt painful, it is encouraging to see the benefit in improved financial results and a stronger foundation for the future. I would like to thank our shareholders, employees, suppliers and customers for their continued support over the past year.”