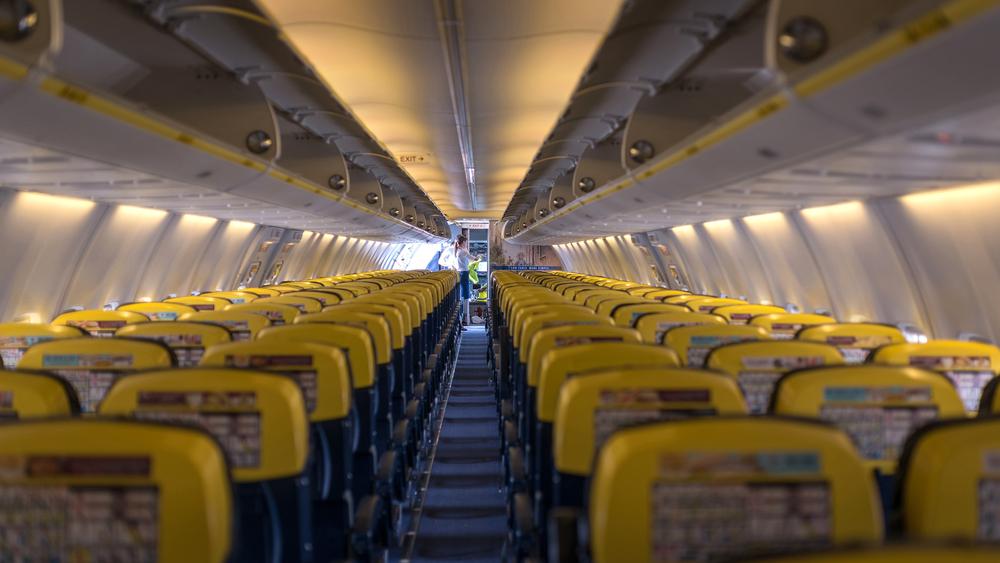 Irish budget airline Ryanair Holdings Plc (LON:RYA) announced yesterday that it had successfully bought out the final 25% stake of its subsidiary, Laudamotion, from NL Holdings in late December. Following the news, investment bank Raymond James (NYSE:RJF) announced it had upgraded its investment rating for Ryanair Holdings.

Shortly after Laudamotion – formerly run by Niki Lauda – announced it had successfully bid for the collapsed assets of Air Berlin unit Niki, Ryanair bought a 75% stake in the company in March 2018.

Following the wholesale acquisition, as of December 2018, Laudamotion’s average passenger rollover of four million per annum is expected to be doubled by Ryanair over the course of the next two financial years. Unlike its new owner who operates only Boeing aircraft, Laudamotion were operating a fleet of 19 Airbus aircraft in the summer of 2018, with this expected to increase to 30 aircraft by the summer of 2020 – according to signed letters of intent to lessors.

For the financial year ending in March 2021, Laudamotion has announced it expects to have increased its capacity to over 7.5 million passengers.

“With the backing of Ryanair, Laudamotion is set to grow strongly over the next three years to carry 10 million passengers per annum,” says Laudamotion chief executive Andreas Gruber. “We will release details of up to 20 new routes for winter 2019 once we have completed our airport and handling negotiations by the end of March.”

He also discussed the possibility of expanding the company’s base of operations, “In winter 2019 we hope to announce at least one new base, which will be outside of Austria and Germany, and there are a number of new airports both in central and western Europe who are pitching to win this business.”