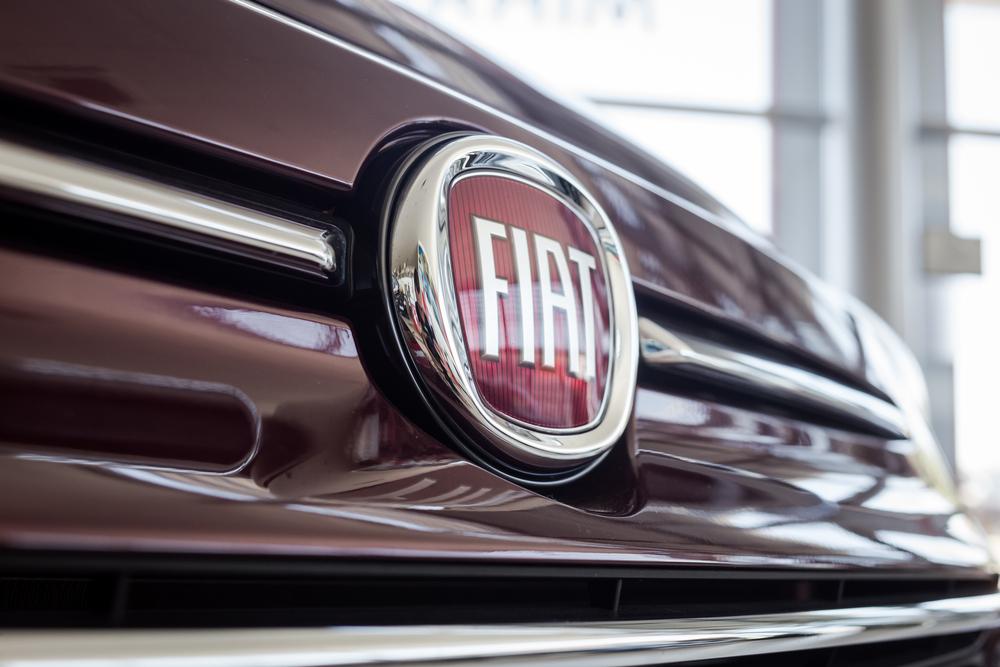 Fiat Chrysler (NYSE: FCAU) and Peugeot (EPA: UG) are in talks to sign a potential $50 million tie up subject to regulatory approval.

The deal could create a new car giant if the two firms do merge, and negotiations have sped up during Wednesday operations. A deal could be announced as early as Thursday morning as long as approval is met.

The two automotive firms discussed intentions to consolidate their market share, and the planned merger will allow the formation of a car titan.

Additionally, the two firms said that the merger would be better placed to tackle a host of costly technological and regulatory challenges facing the global auto industry.

The deal also may have been deterred further after Renault cut their full year guidance, causing their shares to plunge earlier this month.

The deal is being confirmed at a time where the global automotive industry seems to be in decline, when the cost of investments into low-emission technologies are rising.

Fiat Chrysler had described its bid for Renault as a “transformative” proposal that would create a global automotive leader.

Negotiations are still in the initial phase, however both firms seem very confident on the deal to land, however representatives from both companies have remained tight lipped but if negotiations move swiftly, the deal could be announced in the early hours of Thursday trading.