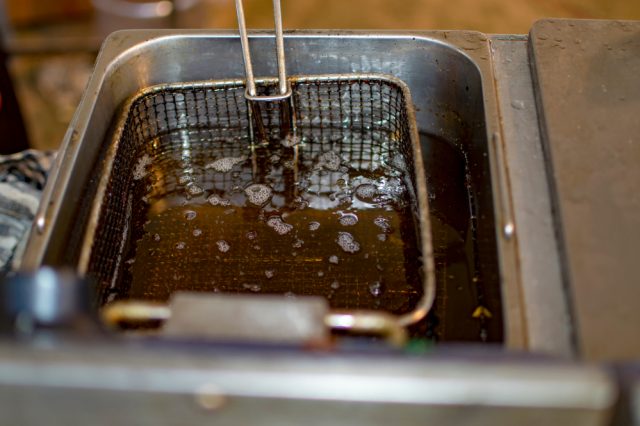 Filta Group Holdings PLC (LON: FLTA) have expected their second half 2019 profits to be in line with their first six months of trading, as they released their most recent trading statement on Tuesday morning.

The filtration-focused engineering firm expects adjusted earnings before interest, taxes, depreciation & amortisation to be “similar” to the £1.7 million reported for the first six months of the year.

This statement was released after planned efficiencies from its £8.1 million acquisition of Watbio Holdings Ltd in December were slower to be realised in the second half of 2019.

As a result, Filta have had to change their strategy in order to compensate for this slowdown.

Management decided to divert resources to catch up on an order backlog in its UK Fat, Oils & Grease unit.

In addition, a small installation operation is also expected to be delayed, until early 2020.

It has been necessary to divert resource to catch up on an order backlog in our FOG businesses and a small amount of installation work, which had been expected in the fourth quarter, has been delayed into 2020, the company said.

‘Additionally, over the last 3 months we have invested in additional personnel to maximise the opportunities in the UK,’ it added.

Despite this, the Watbio acquisition has “greatly strengthened” the market position on Filta and brought some “major” national contracts.

The firm remained confident about their 2019 forecast, saying that trading had stayed consistent with expectations.

This comes at no surprise looking at the global oil market, where big names such as Royal Dutch Shell plc (NYSE: RDS.A) have seen their profits sink and SABIC (TADAWUL: 2010) reported an impairment loss of $400 million.

Filta alluded to the fact that order books continued to remain strong, and new franchisees continue to show interest and the firm remains confident of delivering further growth.

“With completion of the Watbio integration in sight and our franchise operations performing well across all territories, 2020 is set to be a year of significant progress for the business,” Chief Executive Officer Jason Sayers said. “We shall update the market further in due course.”

Shares of Filta plummeted 18.24% as a result of this morning’s trading update.