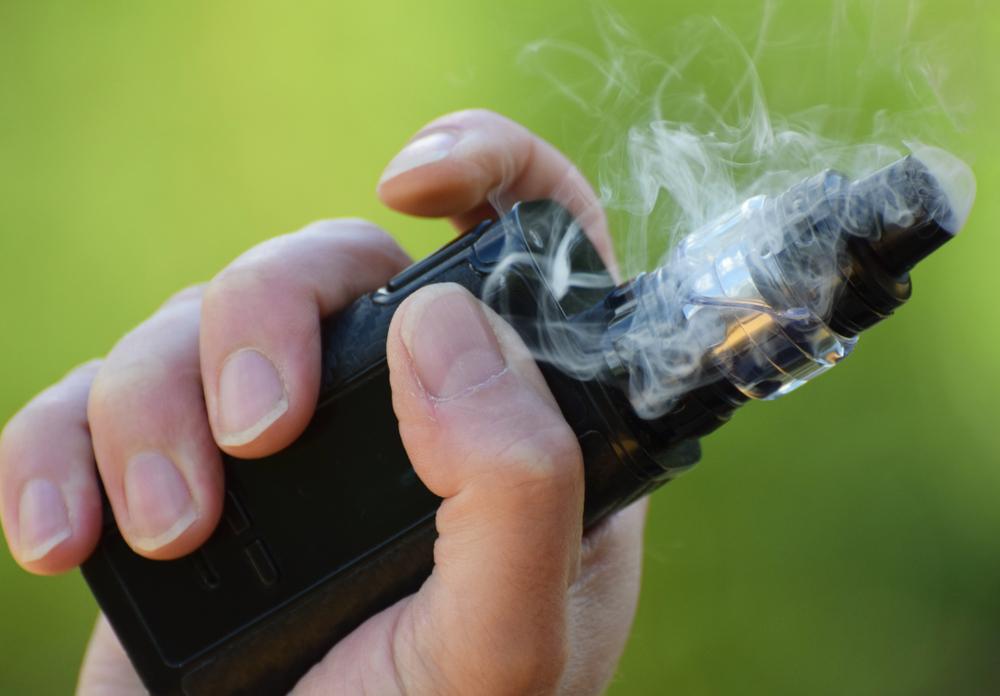 Imperial Brands Plc (LON: IMB) have updated shareholders by saying that the yearly trading figures were poor as sales of Next Generation products slumped, leading to the appointment of a new chair.

This comes at a tough time in trading for Imperial Brands, that have seen their shares become very volatile since the slump earlier in May.

For its year ended September 30, the tobacco company’s pretax profit dropped 7.1% to £1.69 billion from £1.82 billion, which concerned senior stakeholders.

The profit decline was worsened by a rise in distribution, advertising & selling costs to £2.3 billion from £2.0 billion and an increase in administrative & other expenses to £1.75 billion from $1.6 billion.

However, revenue rose 5.1% on a positive for Imperial Brands, growth from both tobacco and NGP sales. NGP includes products such as Imperial Brands’ Blu e-cigarette.

Its NGP business is expected to see more revenue growth, with “strong growth prospects contributing to margins and cash returns over the medium term”.

Chief Executive Alison Cooper said: “2019 has been a challenging year with results below our expectations due to tough trading in Next Generation Products. We are implementing actions to drive a stronger performance in the coming year.

“Although we grew NGP revenues by around 50%, this was below the level we expected to deliver. Our delivery was also impacted by an increasingly competitive environment and regulatory uncertainty in the USA. Growth in Europe was also slower, despite achieving leading retail shares in several markets. We have taken the learnings from this year to reset our NGP investment plans for 2020, prioritising the markets and categories with the highest potential for sustainable, profitable growth. We will scale up investment as the visibility on returns and regulatory uncertainties improves.”

Imperial Brands announced that Cooper would be stepping down in October and will be replaced when a suitable candidate is found.

On Tuesday, the company announced the appointment of a new chair as well. Senior Independent Director Therese Esperdy will succeed current chair Mark Williamson with effect from January 1, 2020.

She joined the board in May 2019 and also holds roles as a non-executive director at National Grid PLC (LON: NG) and Moody’s Corp (NYSE: MCO).