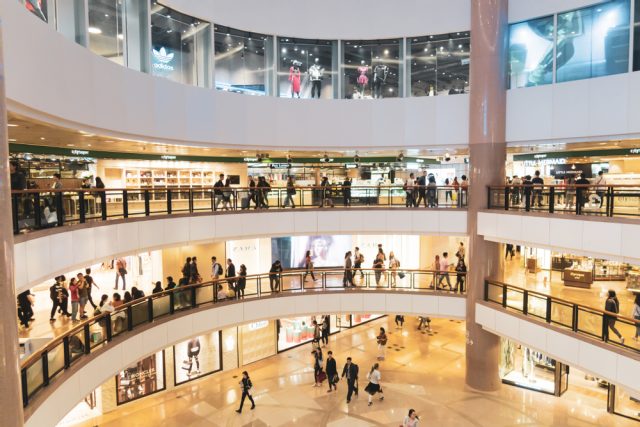 New data released on Tuesday revealed a rise in UK retail sales in October as retailers began an “extraordinary period of discounting”.

However, the Chief Executive of the British Retail Consortium warned that the longer term trend “remains bleak”.

“With Brexit still unresolved and a December election creating new uncertainties, retailers will be looking nervously at the months ahead,” the Chief Executive continued.

Indeed, the UK was supposed to depart from the European Union on the 31st October, but was granted yet another extension to the deadline.

Meanwhile, a general election is set to take place later this year.

The Chief Executive said: “Nonetheless, the General Election offers politicians of all parties an opportunity to protect local retail jobs, local shopping locations and the local communities they support. MPs should build on the recent Treasury Select Committee Report and commit to reforming the broken business rates system. The first step would be to scrap the so-called downwards transition, which takes £1.3bn from retailers and redistributes most of it to other industries. This in turn holds back retailers’ investment in their physical and digital offerings, and investment in the three million dedicated people who work in the industry.”

Paul Martin, UK Head of Retail at KPMG, was optimistic, celebrating the growth in like-for-like sales.

“Growth of 0.1% like-for-like in October would normally be little cause for celebration, but after several disappointing months, any tiny hints of growth are most welcome. Retailers have clearly been peddling hard to win over disengaged shoppers, especially given continued Brexit uncertainty,” Paul Martin commented on the data.

“Aggressive promotion to move stock has seemingly benefited fashion sales, both on the high street and online. However, the jury’s still out on whether that progress will benefit the retailers’ bottom line,” Paul Martin continued.

Paul Martin said: “As trading updates from key retailers makes painfully clear, the line between sales growth and profitability is wafer thin. Increased costs – in some cases including further stockpiling in anticipation of Brexit – will impact margins. It is clear that with an ongoing lack of consumer confidence there is little room to create consumer demand with slashed prices these days.”

News emerged only yesterday that Mothercare’s UK business (LON:MTC) is on the edge of the collapse as it prepares to appoint administrators to Mothercare UK and Mothercare Business Services.