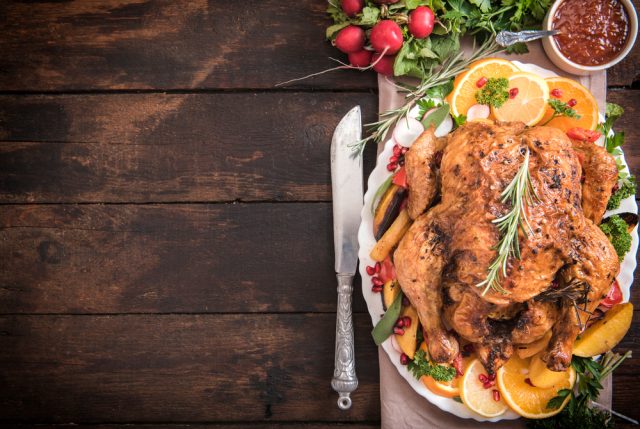 It’s been almost two weeks since we entered 2019 and the leading UK supermarkets have begun to announce their Christmas trading figures. With mixed results, what seems clear is that the British consumer has tightened their pockets this Christmas. As special sales offers drove sales for some supermarkets, and the discounters Aldi and Lidl seeing the biggest Christmas market share, the consumer is opting for the cheaper alternatives.

Tesco plc (LON:TSCO) saw an increase in its sales over Christmas as a result of various Christmas sales offers. Like-for-like sales increased 2.6% across UK supermarkets. Offers on vegetables, lamb and beef joints and wine drove sales for the supermarket over the Christmas period.

In contrast to Tesco, Marks & Spencer (LON:MKS) revealed a decrease in its sales over the festive period. Like-for-like sales fell by 2.2%, and food sales were down 1.2%. Clothing sales were also down, declining by 4.8%. The company’s chief executive has blamed a “very challenging trading period” as a result of mild weather. Moreover, a reduction in consumer confidence and high competition have also driven this decline.

Morrisons (LON:MRW), however, announced that its total Christmas sales (excluding fuel) were up 4%. Like-for-like sales were also positive, increasing by 3.6% (excluding fuel).

As for Sainsbury’s (LON:SBRY), sales fell in the run-up to Christmas as a result of the strong competition from other supermarkets. Sainsbury’s has blamed “cautious customers” for its drop in sales. Like-for-like sales slid 1.1% over the period. Grocery sales were slightly more positive, but only saw a 0.4% increase during the third quarter.

The biggest winners are Aldi and Lidl. Aldi reported a record breaking week of sales during the week leading up to Christmas day. Sales soared by 10% compared to the same period from the prior year. The discount supermarket offered “Specially Selected” and “Exquisite” lines as part of its Christmas range of products. Additionally, Lidl grew by 9.4% over the Christmas period. Two-thirds of UK households visited the discounters over the Christmas shopping season.

The two discounters accumulated the “highest-ever combined Christmas Market share of 12.8%,” according to the head of retail and consumer insight at Kantar.

With Aldi and Lidl delivering a strong performance over Christmas, what has become increasingly obvious is the cautious spending of the consumer. Perhaps with the economic fear of Brexit, more consumers feel obliged to tighten their wallets in the event of difficult economic hardship. With their discounted prices and strong product quality, Aldi and Lidl appear to be the alternative to the traditional UK supermarkets. 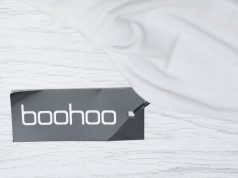 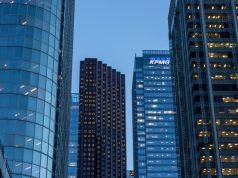 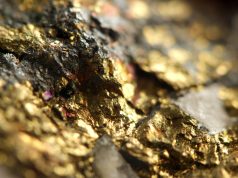 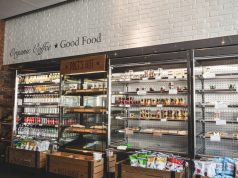