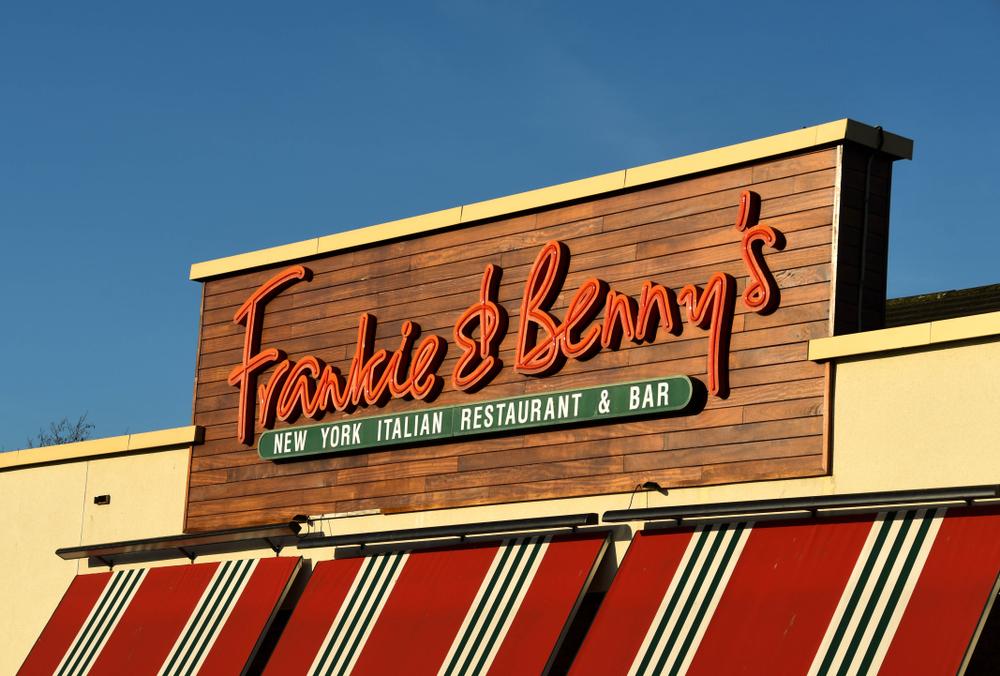 The Restaurant Group, owner of Frankie & Benny’s, will permanently close 120 of the restaurant sites in response to Coronavirus.

The decision to close the sites will lead to almost 3,000 job losses across the 22,000 employees who are currently on furlough. The Restaurant Group was set to tell the staff on Wednesday.

In an email sent to site managers this week, the company said:

“Many sites are no longer viable to trade and will remain closed permanently. The Covid-19 crisis has significantly impacted our ability to trade profitably, so we have taken the tough decision to close these restaurants now.”

The Restaurant Group, which also owns Wagamama and pubs across the UK, issued a profit warning in March and revealed plans to permanently close 61 branches of its Mexican chain, Chiquito.

The group is speeding up previous plans announced in September when the company said it hoped to restructure and close 88 Frankie & Benny’s, Garfunkel’s and Chiquito outlets over the next six years.

The Restaurant Group acquired Wagamama in 2018, as part of a £559m deal. Sites are expected to reopen next month under the social distancing government guidelines.

The casual-dining sector has faced pressure in recent years amid rising costs and competition. Last month, Casual Dining Group said they were on the brink of calling in administrators.

The company, which owns Bella Italia, Café Rouge, and Las Iguanas, said: “As is widely acknowledged, this is an unprecedented situation for our industry and, like many other companies across the UK, the directors of Casual Dining Group are working closely with our advisers as we consider our next steps.