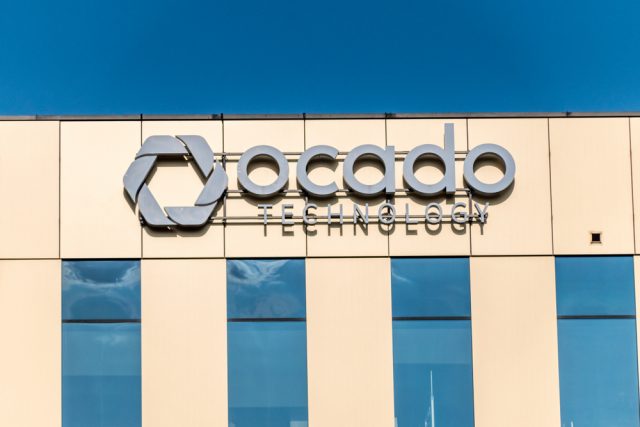 Ocado Group PLC (LON: OCDO) have seen their shares sink on Monday morning, after the firm announced a bond issue following a week of positive news.

Ocado had seen its shares in green over the last few days, as the firm had reported that it was set to open a robotic warehouse in Bristol.

Additionally, the firm saw its share spike further following an announcement that the firm had struck a deal with Aeon to implement its robotic warehouse.

However, shareholders have seen their shares sink as the firm announced its plans to fund these projects.

The company added that the guaranteed senior unsecured convertible bonds, which are due in 2025 re expected to carry a coupon of between 0.75 per cent and 1.25 per cent a year.

It said it would supply Aeon with CFCs and end-to-end software applications to serve millions of customers across Japan.

The full terms of the deal with Aeon have not be disclosed as of yet, but it seems that Ocado have had to find a way to raise funds for these projects.

The offering comes after Ocado had been in the news having agreed deals with rivals such as US firm Kroger and high street retailer Marks and Spencer.

On Ocado Retail, the group also announced that it expected revenue growth of 10-11 per cent, with growth in orders including those for Ocado Zoom slightly higher than retail revenue growth.

Ocado have not been hit by the apparent slump that competitors such as Marks and Spencer and Sainsbury have been hit by, however after a positive week for the online grocery retailer this will leave a sour taste.