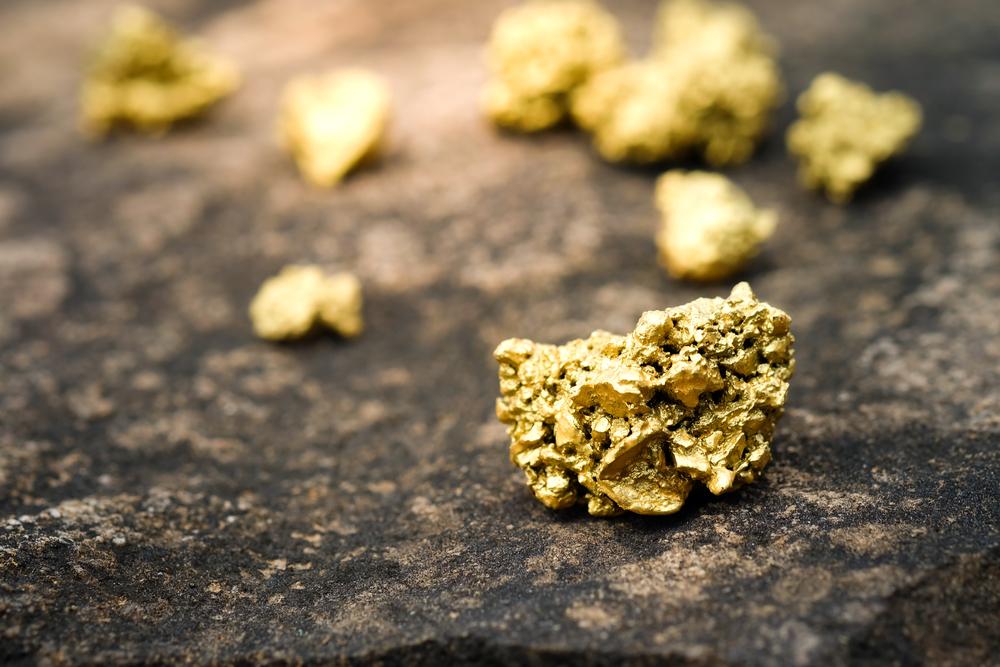 In the three months up to September, the gold producer confirmed 10,817 ounces of production. This showed an increase of 26% from 8,101 in the same period last year.

Despite the second quarter fall, Serabi Gold have impressive figures to back strong growth and revenue figures.

In a press release this morning, the production figures showed an 11% increase from the same period last year.

Hodgson added “As a result, the plant has now processed 132,540 tonnes year to date, which represents an eight per cent improvement over the same nine month period in 2018. The processing circuit for treatment of stockpiled gold bearing flotation tailings continued to perform well, and for the last five months processing rates have averaged over 100 tonnes per day with a total of 20,554 tonnes of an average grade of 4.13 g/t of gold having been processed during the year to date. With a considerable stock of this tailings material remaining, we expect to continue processing these stockpiles to supplement run of mine gold production beyond the year end.

Serabi have publicly expressed their expectations from the final quarter, expecting figures of 40-41,000 ounces of gold reflecting a 10% rise.

The Brazilian based producers gave investors strong speculation, explaining developments to their ore sorters. “The quarter also saw the much anticipated delivery of our ore sorter. The accompanying infrastructure is close to completion and we hope to start commissioning before the year end and with the expected benefits starting to be seen in the early part of 2020. Its introduction will provide benefit by creating much needed space in the process plant in turn allowing for more flexibility to improve maintenance scheduling whilst also, through the liberation of process capacity, providing the opportunity to increase gold production in 2020”

Global developments have been provided by Serabi commenting on the Sao Chico Orebody “We are very excited about the prospectivity of these anomalies. They each exhibit geophysical signatures substantially better than anything else we have encountered around the Sao Chico deposit, and all have been the subject of significant artisanal mining activity, suggesting that the conductive body that we have identified has good potential to be gold bearing”

Seniors stated the most impressive facts to be taken on the quarter was the results of the Preliminary Economic Assessment (PEA).

Hodgson added, “In summary the results were very positive, indicating annual gold production, after an initial ramp-up period, averaging approximately 38,000 ounces per annum, a mine life of approximately nine years, average gold grades of 8.3 g/t, an AISC of approximately US$852 per ounces and an initial capex estimate of US$25 million. The costs and capital each include a 20 per cent contingency, so I feel confident that we can improve on these cost estimates”

Sebira look confident to increase both production and revenue.

Investors and Stakeholders will be impressed with these reports, if Sebira end 2019 with similar production figures, there is huge potential to expand revenue, growth and brand exposure.