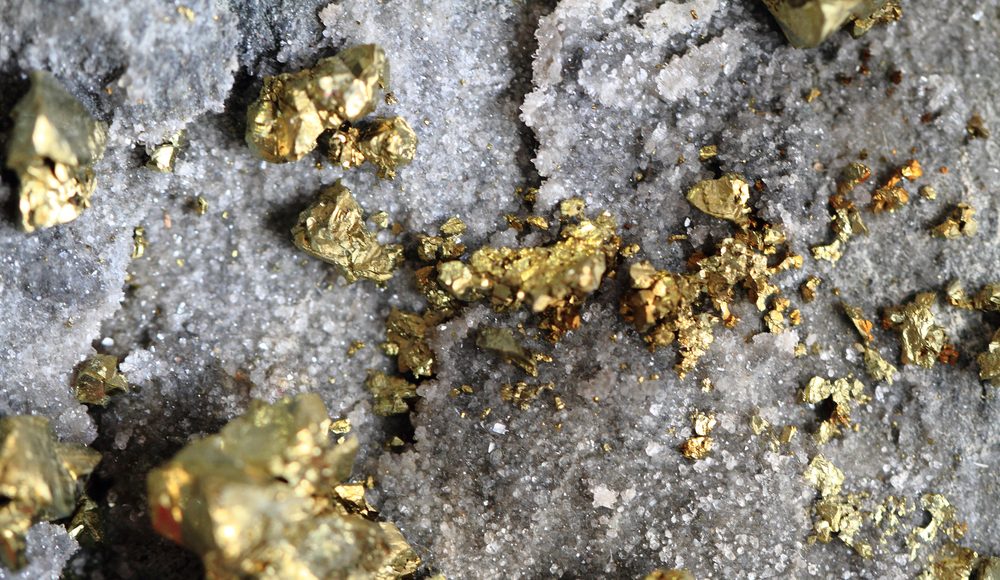 Fresnillo Plc (LON: FRES) have reported poor trading and output figures at the end of the third quarter, as a result their shares have fallen as investors lose confidence.

The precious metals miner reported that gold and silver production on an annual scale would be at the lower end of its target.

Subsequently, the lower gold production was attributed to lower grade and volume of gold produced at both Herradura and San Julián veins, and a lower volume of ore processed at Noche Buena.

The company have issued a statement saying that total production should be around 55-58 million ounces and 880-910 koz, for gold and silver respectively.

Chief executive officer Octavio Alvidrez said: “We continued to implement the performance improvement plan for our Fresnillo District mines during the third quarter. This programme includes intensive infill drilling to improve the geological model, dilution control and raising development rates, whilst also taking actions to address maintenance performance, contractor productivity and equipment availability. As a result, while grades remain variable, we are now processing higher volumes of ore on a more consistent basis at Fresnillo.

Alvidrez added “Our development pipeline is progressing well. Construction of our next major mine Juanicipio is moving forwards. The second phase of the pyrites plant project and the optimisation of the beneficiation plant to deal with higher lead and zinc grades at the Fresnillo mine remain on track. Both are due to be commissioned in the second half of 2020.”