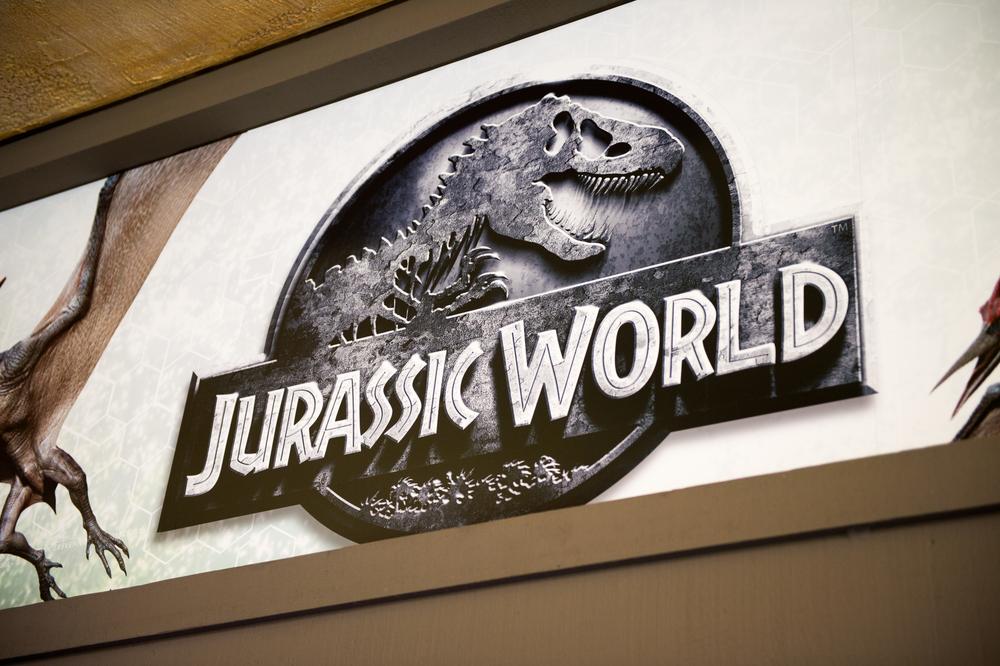 The Company attributed much of its progress to its biggest release to-date. Jurassic World Evolution was released in June 2018 to compliment the release of the Jurassic World: Fallen Kingdom film. The game sold a million copies in the first five weeks, and two million within seven months. Planet Coaster, Elite Dangerous and Planet Zoo – released in November 2016, December 2014 and November 2019 respectively – all progress as the Company’s major releases.

“I am delighted to report a record level of financial performance, which reflects the skill and hard work of our talented team and the support of our players around the world. We continue to nurture and enhance all three of our existing titles (Elite Dangerous, Planet Coaster and Jurassic World Evolution), and I look forward to the release of our fourth highly anticipated game, Planet Zoo, later this year.”

“Earlier in 2019 we celebrated our 25th anniversary as a company, and while I am very proud of all of our achievements to date, it feels like we are at the start of our journey. The opportunities we have now are better than ever. I am more excited about our future, our next 25 years, as a result, as we continue to expand our horizons and grow our portfolio, our team, and our partnerships.”