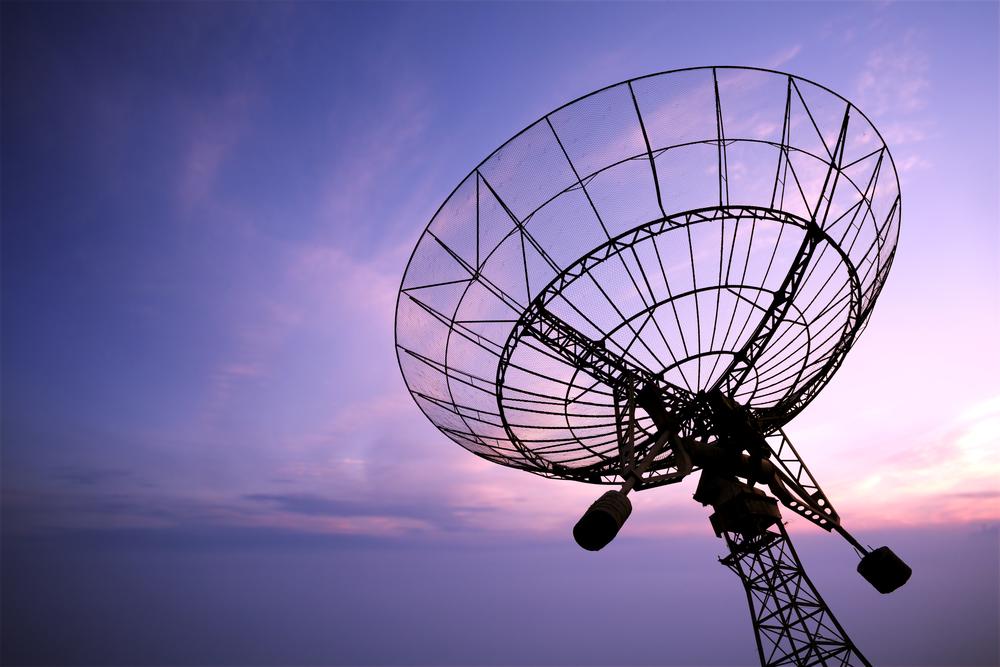 Avanti Communications said that their EBITDA for the first half was ‘in line with Company budget’, and that their guidance remained positive for the full-year, with further material growth forecast in 2020.

Operationally, the Company said that it had successfully launched HYLAS 3 post period end, and had completed a 1.5 lien credit facility.

“The steady progress in the first half of 2019 has set the foundations for the remainder of the year. We expect to see a material contribution from Government bandwidth opportunities in the second half of 2019.”

Regarding its operations, the Company’s statement read,

“Avanti connects people wherever they are – in their homes, businesses, in government and on mobiles. Through the HYLAS satellite fleet and more than 180 partners in 118 countries, the network provides ubiquitous internet service to a quarter of the world’s population.”

“Avanti is the first mover in high throughput satellite data communications in EMEA. It has rights to orbital slots and Ka band spectrum in perpetuity that covers an end market of over 1.7bn people.”

“The Group has invested $1.2bn in a network that incorporates satellites, gateway earth stations, datacentres and a fibre ring.”