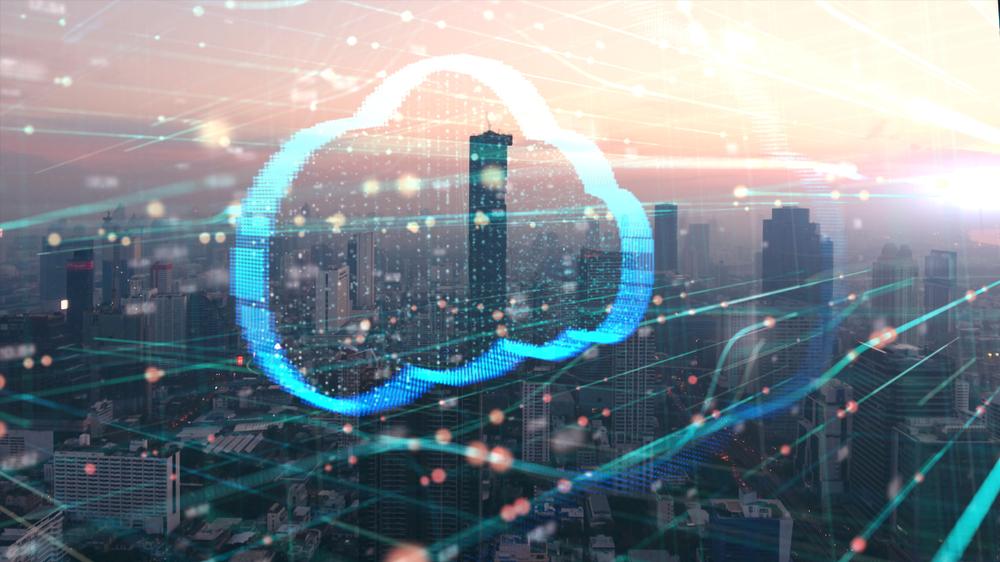 Communications cloud and managed services provider Maintel Holdings Plc (LON: MAI) has seen its share price dip despite first half profits and shareholder returns both improving on a comparison with the same period last year.

Their shareholders enjoyed a similarly positive turnaround, with Maintel swinging from a 2.6p loss per share to 10.6p earnings per share during H1 2019. Likewise, adjusted earnings per share jumped 16% to 30.0p and their interim dividend paid during the period increased 1% on-year, from 15.0p to 15.1p per share.

Regarding its strategy and operations, the Company said they would focus investment into more high growth areas, and that their transition into a cloud and managed services business progressed well, with cloud and software sales making up 20% of total revenues. A likely contribution to today’s pessimistic stock market reaction was the announcement of CEO Eddie Buxton’s departure from the Company at the end of the year.

“Performance in the first six months of the year marks continued progress towards our goal of transforming Maintel into a cloud and managed services business and demonstrates the benefits we are receiving from investment in our cloud and software capability, notably improved margins and higher cash conversion. Our ICON platform continues to attract new customers from both public and private sectors with contracted seats growing at 32% to over 66,000. Gross margin increased to 29%, and underlying data revenues have grown 6% as customers transition to cloud.”

“Notwithstanding this significant progress, Group revenue in the period was impacted by the continued market transition to new technologies driving both a change in the revenue profile for project implementation and the revenue of our support business. In addition, we have seen some delays in the award of public sector contracts as the new Public Sector framework goes live.”