The FTSE 100 rallied on Tuesday following a sharp selloff on Tuesday that wiped billions from the value of stocks listed in London.

The move higher came after a similar reversal late on Wall Street on Tuesday evening which saw heavy losses pared going into the close. 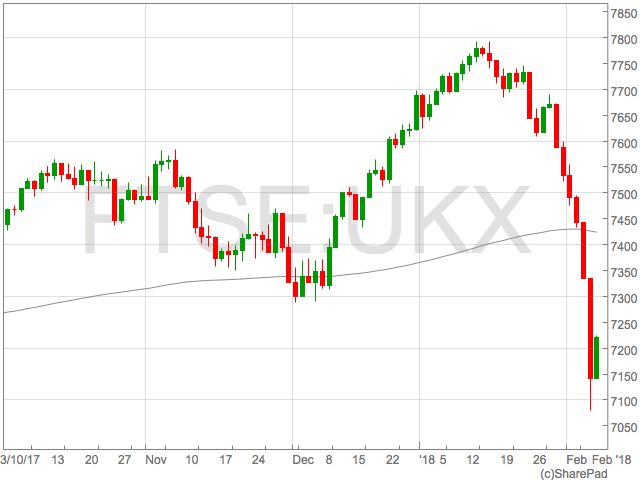 Despite today’s relief rally, some market participants were still questioning whether the reversal was sustainable.

“Certainly there is a risk that yesterday’s rally is a fake out before another selloff”, said Neil Wilson, senior market analysts at ETX Capital to Reuters. 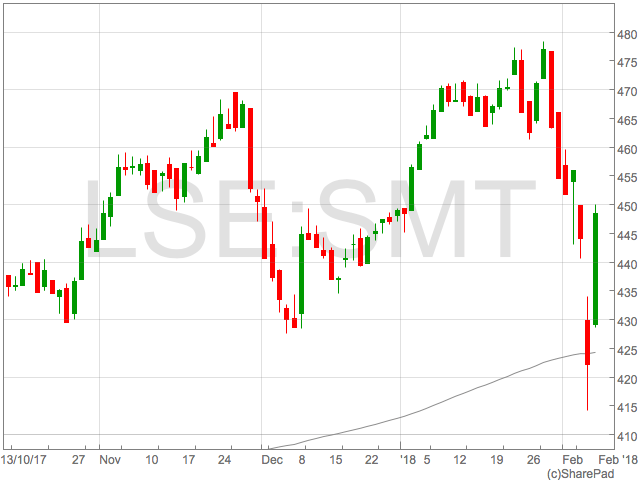 Scottish Mortgage Investment Trust (SMT:LON) was the biggest riser in London on Wednesday as it reversed strong losses from yesterday.