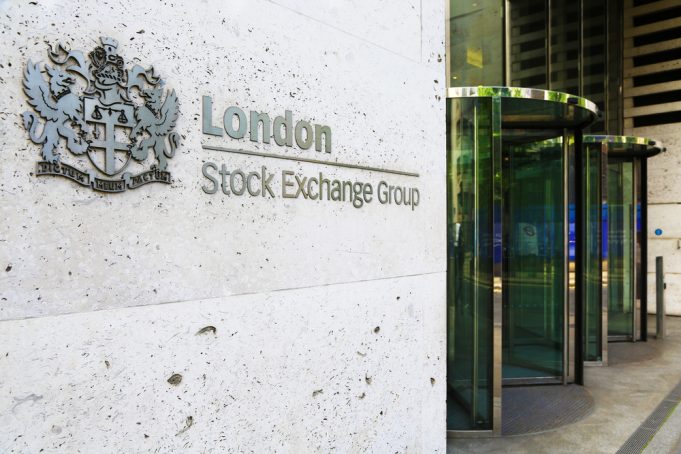 The FTSE 100 traded largely sideways on Tuesday after a strong rebound on Monday that reversed some of the losses last week over coronavirus fears.

BP was among the top risers after the oil major confirmed the were to half their dividend, but posted a better set of underlying results than expected by the market. 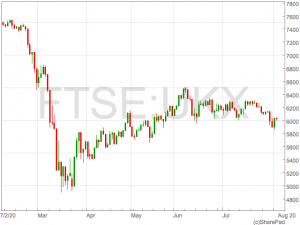 BP shares were up in excess of 6% in mid afternoon trade on Tuesday.

Diageo was the FTSE 100’s biggest faller as the drinks giant counted the costs of coronavirus and the impact on sales. Diageo’s full year sales were down 8.7% as coronavirus offset strength in the first half.

“Fiscal 20 was a year of two halves: after good, consistent performance in the first half of fiscal 20, the outbreak of Covid-19 presented significant challenges for our business, impacting the full year performance,” said Ivan Menezes, Chief Executive of Diageo.

Diageo shares were 5.5% weaker in the wake of the news.

IAG was higher amid optimism surrounding demand for travel on the back of an upbeat update from easyJet.

“Airlines are soaring in early trade today, with easyJet bringing a rare bit of good news after seeing stronger-than-expected demand despite the pandemic.”

Shares in easyJet were up over 9% whilst IAG was 4% higher. easyJet are no longer in the FTSE 100 having slipped to the mid cap index in the last reshuffle.

“With the airline expecting to run flights at 40% of capacity, we are seeing a clear sign that many people are confident enough to travel despite the Covid risks that have held some back,” Mahony continued.

“With the airlines likely to see better-than-expected revenues after improved demand, the subsequent alleviation of pressure on their finances should lessen the need for further funding going forward.”

IAG have recently announced plans for a €2.75 billion rights issue to help them through the COVID-19 crisis.

Why did Tesla shares plummet by $50bn? 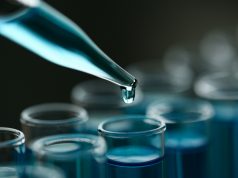 AstraZeneca and GlaxoSmithKline – the Covid-19 vaccine frontrunners to watch 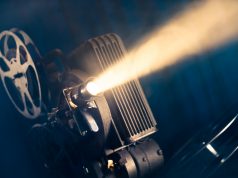 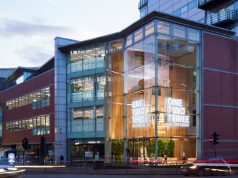