Home News Segro boosts its dividend by 10% despite profit plunge 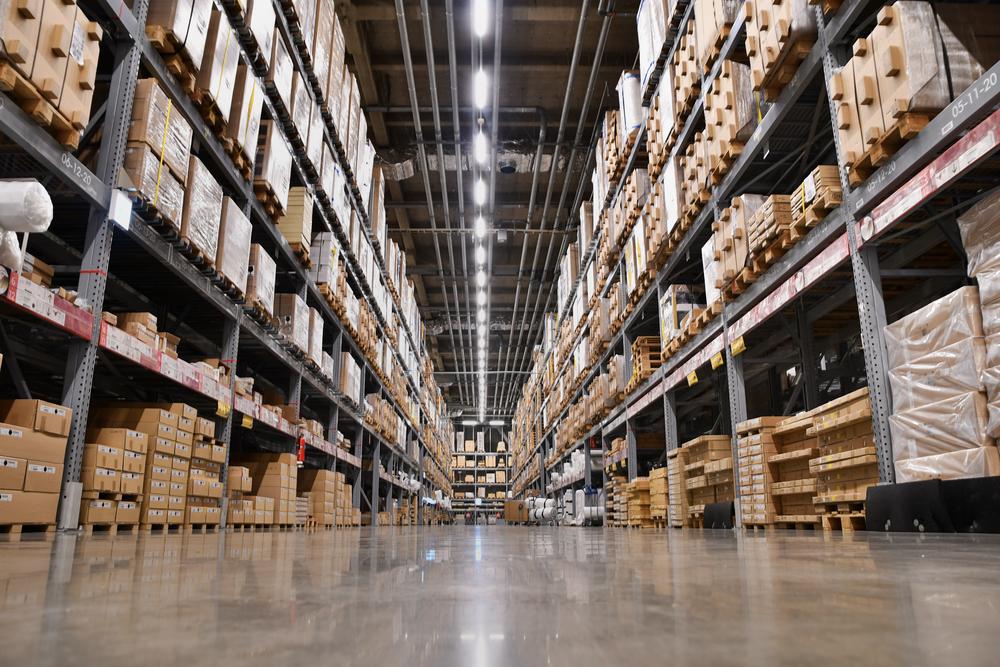 FTSE 100 listed business and logistics property investor Segro (LON:SGRO) saw its shares rally, as it announced it would hike its dividend, despite a less than consistent set of results for the six months ended June 30.

The income picture was equally mixed for Segro shareholders, with adjusted EPS rising 2.5% to 12.5p per share, while IFRS EPS fell 47.4% year-on-year, down from 37.1p, to 19.5p. However, shareholders would have been buoyed by the news that despite a mixed bag of results, Segro decided to hike its interim dividend per share by 9.5%, from 6.3p to 6.9p.

Looking ahead, the company remained positive, boasting that occupier demand remained strong. During the period, it secured £33.7 million of new headline rent – up from £33.3 million the year before – with new pre-lets increasing by £3.6 million on-year, to £18.8 million.

It added that it could see potential rent of £22 million from development completions, 64% of which have been leased by 30 June. It continued, saying that rents agreed in reviews and renewals were on average 10.4% higher than previous passing rents, while vacancy rates had increased but ‘remains low’ at 5.2%, and customer retention ‘remains high’ at 88%.

After speaking on the company’s resilient performance during lockdown, company Chief Executive, David Sleath, discussed the consumer shift to e-commerce, and how this has fortified demand for efficient logistical spaces and supply chains:

“The impacts of the pandemic are accelerating the adoption of technology, particularly e-commerce, across society and have resulted in a renewed focus by many occupiers on the critical importance of efficient, resilient logistics supply chains. These factors play to the quality of our portfolio and should continue to support and enhance occupier and investor demand for our prime warehouses, both in the UK and, increasingly, on the Continent.”

“Our existing portfolio has performed well and our development programme has expanded, with a pipeline of additional near-term pre-let projects which is approximately twice the size of a year ago. This, combined with our well-located land bank, means we are in a strong position to make further progress in the second half of the year and beyond.”