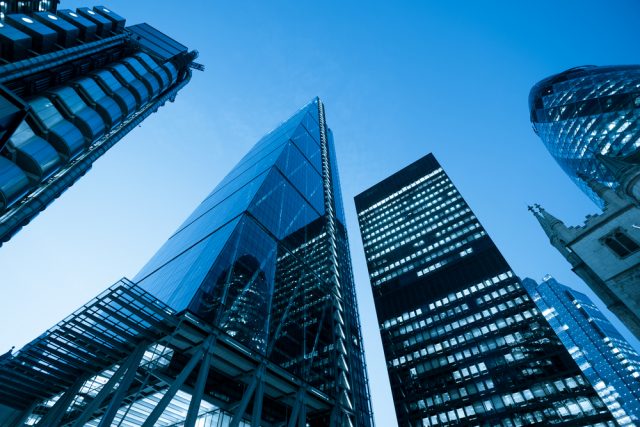 After being given a boost by Tuesday’s PMI results, Sterling was knocked down a peg on Wednesday by the news that the EU was moving to amend its MiFID regulations in order to remove concessions from the UK.

The MiFID II was designed as a standardising regulatory package to improve protections for investors and restore trust in financial institutions across the EU, following the 2008 crash.

By amending the framework, the EU would seek to remove some of the privileges currently afforded to London, and impose rules that exclude the City from the efficiencies of being part of a unilateral bloc.

“There is a risk that the Mifid review could be misused for political ends, which could ultimately, and regrettably, serve to frustrate access to EU markets by City firms,” Nathaniel Lalone, partner at law firm Katten, told Bloomberg.

It should come as little surprise to any, though. Not because, as the British press will likely frame it, the EU are being vindictive. But simply because the bloc has a track record of protectionism.

The substantial tariffs placed on the import of manufactured goods and services from the African continent should tell us all we need to know about the EU’s practices. Like it or not, they are prepared to implement frameworks which systematically maintain poverty, in order to protect the bloc’s collective interests (in this case, protecting EU members’ secondary and tertiary sectors).

The news that the MiFID II could be adjusted also meant that while the FTSE rallied, it lagged behind its European counterparts.

“Despite the World Health Organisation downplaying reports of a coronavirus treatment coming out of Chinese media, investors couldn’t resist the temptation to keep the market rebound going.”

“Interestingly the FTSE couldn’t keep up the pace with its Eurozone and US peers, instead rising just 0.6%. What made the UK index’s performance especially curious was that the pound was down 0.4% against the dollar and 0.1% against the euro.”

“Sterling reversed its post-service PMI gains following reports that the EU could amend its Mifid II financial regulations to remove the concessions originally granted to the UK when the rules were first put into place. That would, presumably, be in order to combat the fact the continent’s biggest financial market – London – now sits outside the European Union.”

“It also didn’t help the FTSE that Imperial Brands (LON:IMB) was down close to 8%, after issuing a profit warning related to the crackdown on vaping.”