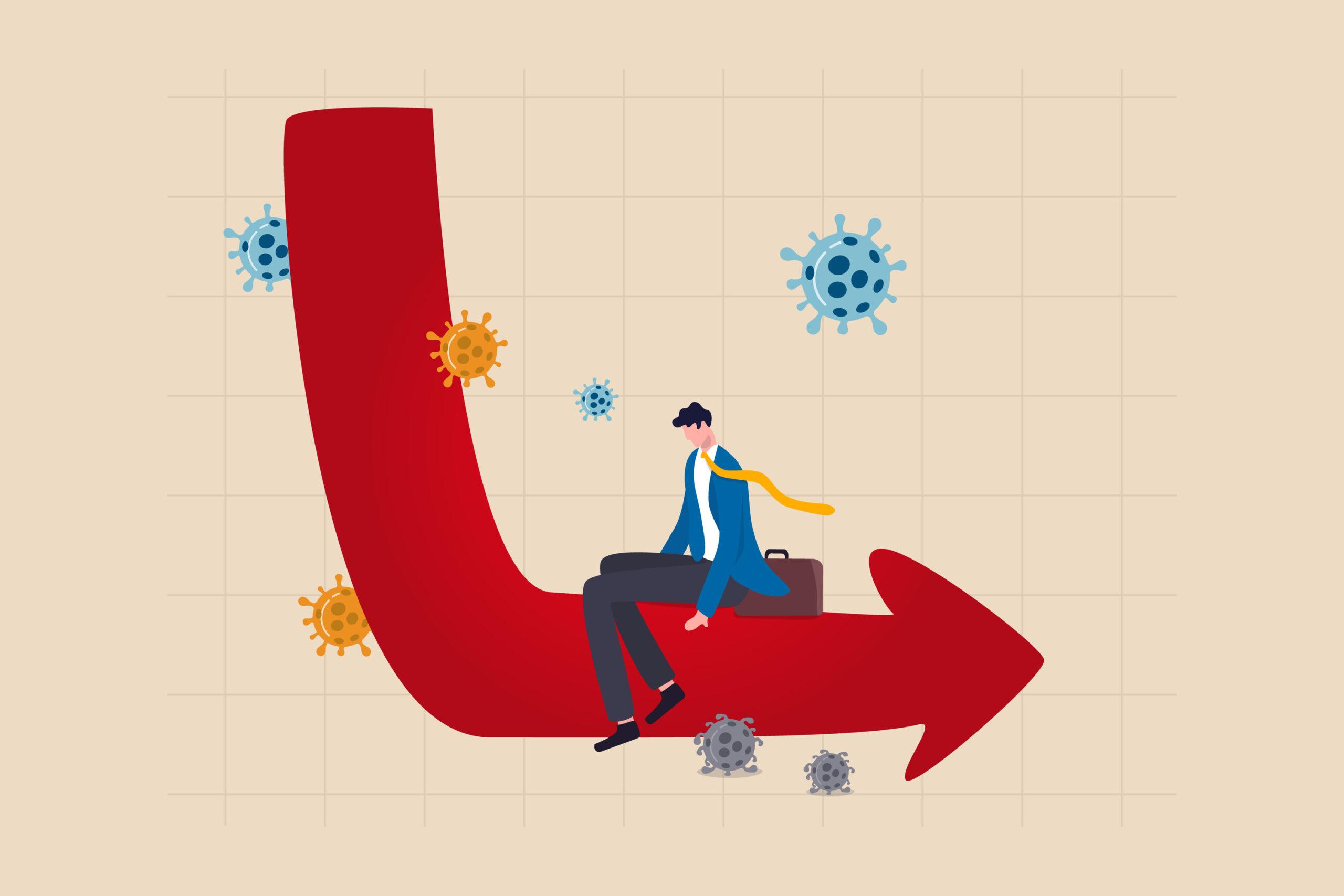 Slumped in a corner and either trying to forget the previous day, or too battered to recall it, global equities were left adrift on Tuesday, with the FTSE ending up on top of the directionless crowd.

Up over a percent at one point, the FTSE finished the day at plus 0.43%, up to 5,829 points. This followed gains in the afternoon, likely led to a surprisingly amicable PMQs and Boris Johnson restating his commitment to keep the economy open, and avoid entering a second lockdown.

Following close behind the FTSE was the DAX, up 0.41% at the end of the day, up to 12,954. Unfortunately, with the French so far being hit hardest by the Covid resurgence, the CAC lost its initial progress, and finished down 0.40% to 4,772 points.

Also not in the mood to climb during a fairly uneventful Tuesday was the Dow Jones, with the index sitting tight with a 0.088% decline, down to a new seven-week nadir of 27,123 points.

Though there is still time for a Dow recovery later in US trading, the impending election and unresolved big tech reticence imbue US investors with an uneasy feeling.

Signing off something of a quiet Tuesday, Spreadex Financial Analyst, Connor Campbell, speaks on his predictions for a more eventful day of trading tomorrow:

“Tuesday’s been pretty quiet, all told. Wednesday will see the markets face more of a test, in the form of September’s flash manufacturing and services PMIs. The latest readings will give investors a chance to assess whether the global economic recovery is slowing, or if it has stalled out completely.”