- Advertisment -
Home News Games Workshop shares rally over 11% as it rolls the dice with... 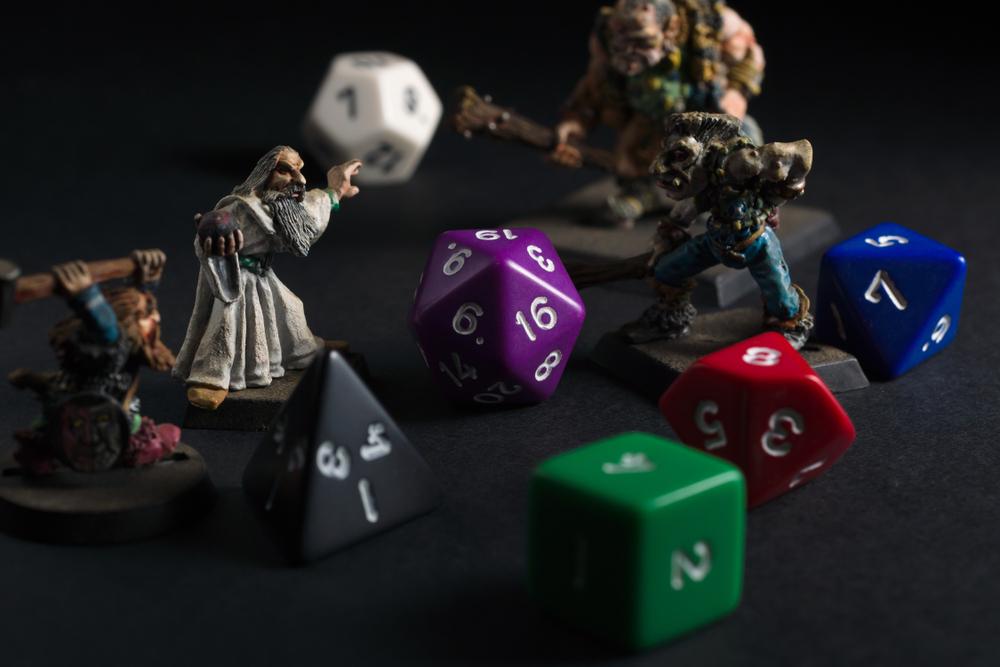 Wargame manufacturer and retailer Games Workshop (LON:GAW) saw their shares rally over 11.55% on Thursday morning, following news that the company had outperformed in sales during the three months to the end of August.

The company stated that trading during the period was ahead of Board expectations, with estimated sales of around £90 million considerably ahead of the £78 million recorded for the same period last year.

Similarly, the company booked an estimated operating profit of £45 million, up from £28 million year-on-year. Further, Games Workshop expects royalty income for the three month period to come in at £3 million, 50% higher than the £2 million sum for the same period a year prior.

The company attributed this success to an expansion in its online sales and trade channels, which likely allowed the group to tap into the demand for stay-at-home entertainment. It did add, however, that its retail outlets are still in a process of recovery, with the long-term impact of the pandemic remaining unclear.

Restating its hesitant celebration of the recent period’s trading, the company statement read:

“The Board recognises that this performance is better than the prior year but is also aware that it is still early in the financial year. A further update will be given as appropriate.”

In an effort to confer a fair share of this recent success back to its shareholders, the company said it would be paying a dividend of 50 pence per share on 23 October 2020 for those who have registers by 18 September.