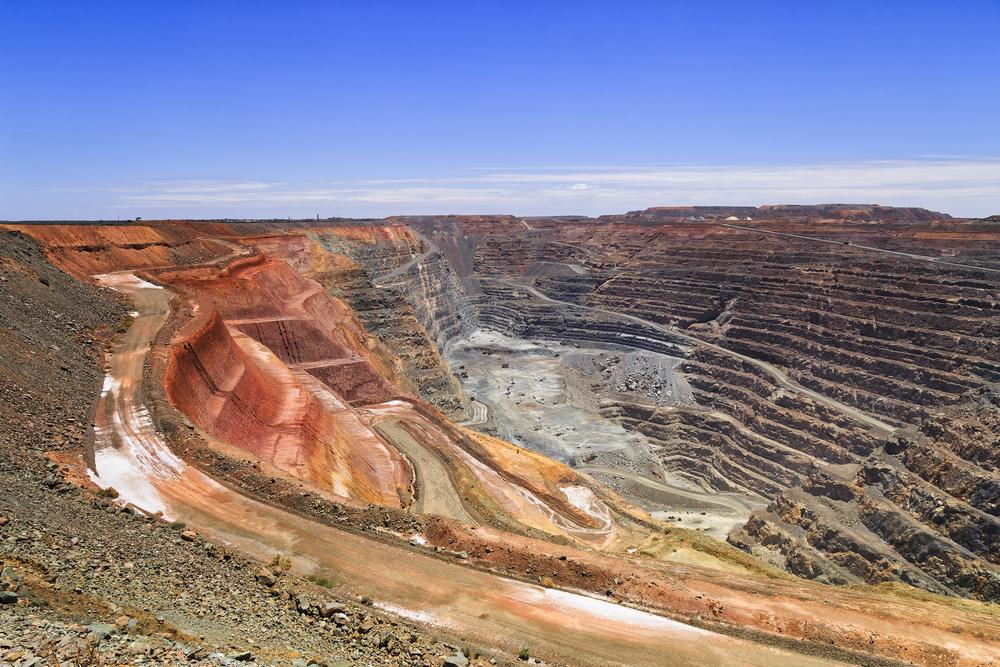 The company said that the newly-identified Breccia zone has continued to be expanded with further drilling, with the Northern Breccia zone now measuring 300m X 100m X 300m and highlighting a bulk tonnage target.

The company stated that infill drilling results had shown that higher grade zones demonstrated ‘massive’ sulphide mineralisation. It added that these new results also indicate the potential for additional mineralisation at the Northern Breccia region.

Greatland continued, saying that it was still on track to deliver an initial resource at Havieron in Q4 2020. It added that potential commencement of decline at the project might occur between the end of 2020 and start of 2021, with the potential to achieve commercial production around two to three years after that.

“The expansion of the new Northern Breccia zone is an important development that highlights the potential for a bulk tonnage mining operation at Havieron. Significantly, excellent results from step out drilling to date indicate the presence of higher-grade, massive sulphide mineralisation within the breccia bodies, which are yet to be fully defined by drilling and remain open at depth.”

“As Newcrest’s ongoing exploration programmes continue to define the extent of the mineralised system, we are also pleased to confirm the expected delivery of an initial resource at Havieron in Q4 2020. Alongside the progress at Havieron, we are continuing with our exploration plans at our other assets in the Paterson region and look forward to providing the market with further updates.”

Greatland Gold shares closed Thursday higher at 19p. Shares in the miner are now up over 990% in 2020 alone.

The company currently has one ‘Buy’ rating and a p/e ratio of -170.09. Opinion is split down the middle on whether the company deserves an ‘Underperform’ or ‘Outperform’ rating, though a 12 month target price of 12.00p would indicate a potential 29.40% downside.