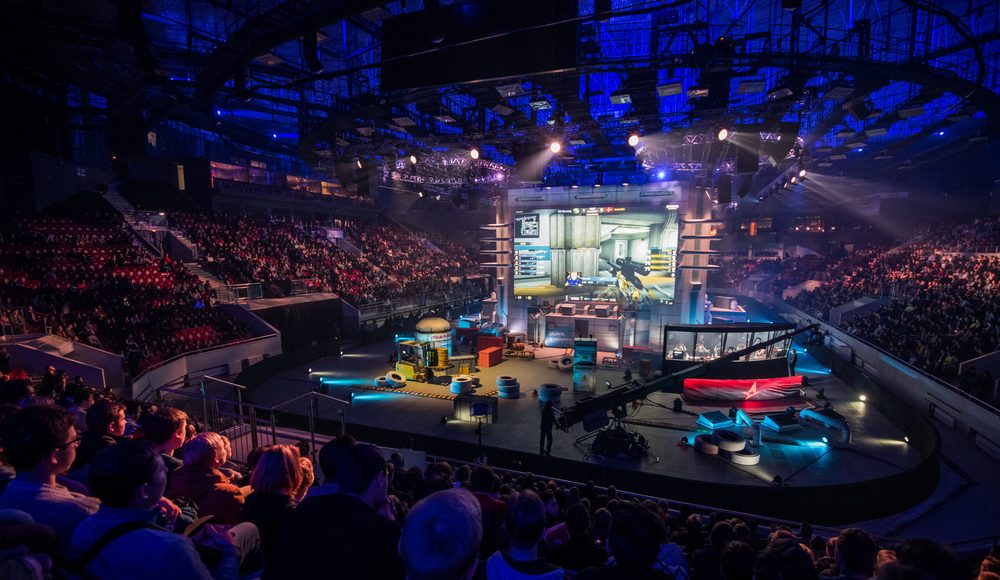 Gfinity (LON:GFIN) should be prospering because of its exposure to the fast-growing esports sector, but it is a long way from being a success. Over ambition and a failure to run the business to generate cash have led to the departure of the chief executive. This has happened one week before the interim figures are set to be published.

Gfinity has already said that interim revenues will decline to £3.5m, but the loss will be slightly lower at £2.4m. Full year revenues of £7.45m were forecast, but this is not likely to be achieved. Two major events that were due to take place by the end of June have been postponed because of the coronavirus.

Commercial opportunities have not come to fruition in the second half of the financial year and costs are being reduced. That includes chief executive Graham Wallace and executive chairman Garry Cook. Both men are going to retain a relationship with Gfinity.

Cook became executive chairman in May 2018, and was followed onto the board by former Manchester City colleague Wallace in July 2018 – he became chief executive later.

The annual cost base is running at £8.5m and this is set to be reduced by more than three-fifths.

Last July, £5.25m was raised at 4.5p a share, compared with the current price of 0.38p. Even before the latest trading disappointment, Gfinity would have had little cash left by the June year end. More cash is required.

Gfinity is getting out of low margin tournament operations and any other areas of the business that leak cash. The focus will be core areas such as its own community, building community for others and Motorsports, where Formula1 is an important client.

The plan is to cut fixed costs and move to a variable cost model.

It is estimated that the global esports market was worth $1.1bn in 2019. This could rise to $1.8bn by 2022. Sponsorship is the largest source of revenues, followed by media rights and advertising.

The demographic is younger than for traditional sport and that makes the audience more valuable. Gfinity has a community of more than 20 million esports enthusiasts.

Gfinity shows how a business can have the vision to be in a growing market but lack the ability to make the business commercial. This is despite being an early entrant to the sector. It has spread itself too thinly, dazzled by the opportunity, and made bad decisions.

Cash is likely to continue to flow out of the business for the foreseeable future even if there is no more negative effect from the coronavirus, which seems unlikely.

The market capitalisation has fallen below £2m so any fundraising will be highly dilutive and may be at a large discount to the share price, even though it has halved.