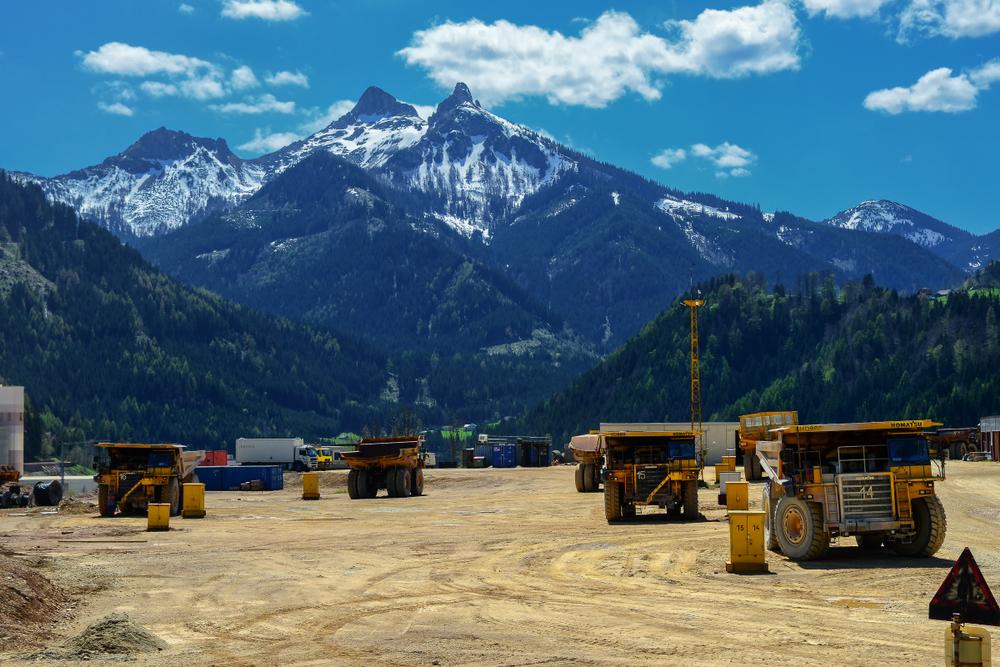 With a sense of poetic justice, the Company announced that with metal prices plummeting, its Mutanda prospect in Congo was ‘no longer economically viable’. As such, it said it would halt production at the site, which is the world’s largest cobalt mine. This comes after swathes of litigation being brought against the Company last summer, regarding its operations in the Democratic Republic of Congo and alleged corrupt practices.

Today, Glencore posted its results for the first half of 2019 and revealed a damning set of fundamentals. The Group’s first half adjusted earnings EBITDA were down 32% on a year-on-year basis, down to 5.58 billion; its adjusted EBIT were down 56% to £2.23 billion. The Company also announced that its net debt had widened 11% to £16.30 billion and its funds from operations had narrowed 37% to £3.52 billion.

Its investors fared even worse, with earnings per share diving 89% to US $0.02 and net income attributable to equity holders collapsing 92% to £226 million.

“Our performance in the first half reflected a challenging economic backdrop for our commodity mix, as well as operating and cost setbacks within our ramp-up/development assets. Adjusted EBITDA declined 32% to $5.6 billion.”

“[Our] African copper business did not meet expected operational performance. We have moved to address the challenges at Katanga and Mopani with several management changes as well as overseeing a detailed operational review, targeting multiple improvements to achieve consistent, cost-efficient production at design capacity. Our teams have identified a credible roadmap towards delivering on the significant cashflow generation potential of these assets, at targeted steady state production levels. At Mutanda, we are planning to transition the operation to temporary care and maintenance by year end, reflecting its reduced economic viability in the current market environment, primarily in response to low cobalt prices. We continue to progress studies on the sulphide project, having the potential to extend operations for many years, and anticipate being able to provide an update at our Investor Day in December.”

“Looking ahead, we are confident that commodity fundamentals will move in our favour and that our diverse commodity portfolio will continue to play a key role in global growth and the transition to a low-carbon economy. Our asset teams are focused on delivering the full potential of our business, which together with our promising range of commodities, should see us well positioned for the future. Through continued constructive collaboration, we remain focused on creating sustainable long-term value for all stakeholders.”