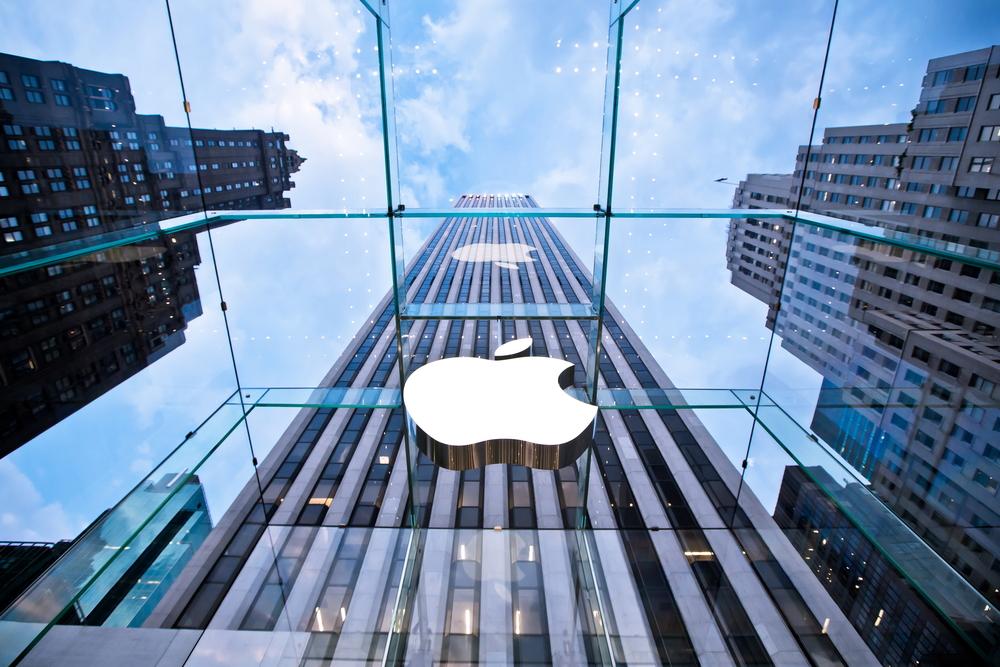 Apple Inc (NASDAQ: AAPL) have said on Thursday that they have bought the first batch of carbon-free aluminum, in an attempt to expand its environmental strategy policies.

The metal has been provided by Elyis, a Montreal based firm composing of Alcoa Corp (NYSE: AA) and Rio Tinto (LON: RIO) who is a FTSE100 (INDEXFTSE: UKX) listed firm.

Rio Tinto hit news headlines yesterday after the firm saw its shares in green despite safety concerns at its Richard Bay operations.

Rio have been involved in the promotion of environmentally friendly policies, as the firm saw its shares spike in November after Rio Tinto made a pledge to the ERA to clean up a uranium mine.

Additionally, the firm, said they will take part and underwrite a fundraise by invest Energy Resources of Australia (ASX: ERA).

Today, Apple announced that the aluminum will be shipped this month from an an Alcoa research facility in Pittsburgh and used in Apple products, although the technology company did not say which ones.

“For more than 130 years, aluminium – a material common to so many products consumers use daily – has been produced the same way. That’s about to change,” Lisa Jackson, Apple’s vice president of environment, policy and social initiatives, said in a statement.

Apple uses aluminium housings for many of its electronics, including iPhones, Apple Watches and Mac computers. Apple last year introduced Mac models that use recycled aluminium.

The Alcoa-Rio partnership want to commercialize a technology that uses ceramic anode to make aluminum which only emits oxygen by 2024.

Alcoa has already produced test metal with the process and joined with Rio Tinto to bring it up to commercial scale. Elysis plans to licence the technology and says that existing smelting facilities can be retrofitted to use it.

All parties involved have not disclosed the size or the cost of the first purchase. They described it as a “commercial batch,” and Elysis said the process is expected to have lower operating costs than traditional aluminium smelting.

Many multinationals such as Coca Cola HBC AG (LON: CCH) have made an ensured effort to step up to address environmental issues at a time where it has never been so important.

The steps made by firms such as Apple in this partnership shows ones in the right direction and will certainly put the firms in good media spotlight.