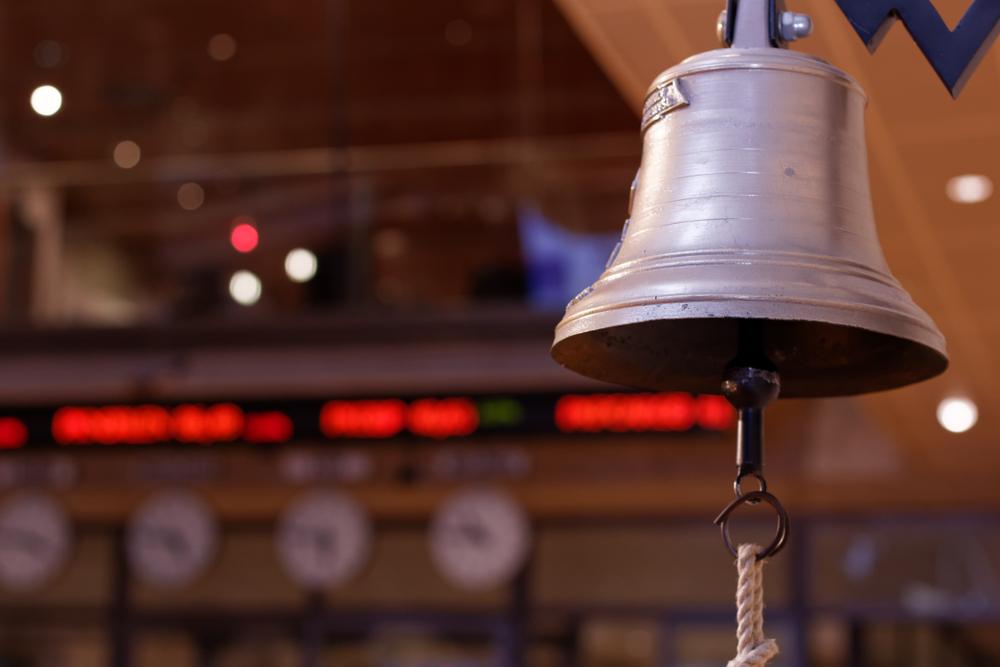 Unsure of what to do with themselves after a mixed week, global equities posted relatively modest movements as they responded to a varied bag of news updates on vaccine updates, retail sales and US stimulus.

Between Pfizer and Moderna one-upping each-other with positive news, markets have been spurred on since the booming US election week. As with last week, however, Monday vaccine hopes were balanced out by manageable price corrections later in the week.

Now, awaiting trial results from a pivotal player – AstraZeneca – global equities find themselves in something of a consolidation phase. Not willing to factor in the difficulties of mass inoculation, and having priced in all the good news that they can, indexes finish the week somewhat indecisively – responding to news as and when it appears but not moving with any kind of all-encompassing trend.

Similarly, the FTSE gained 0.27%, finishing at 6,351 points. Though bolstered by encouraging gains posted by BAE Systems and AstraZeneca, the index was weighed by the performance of Sage and Johnson Matthey.

Similarly, the UK will remain worried about the efficacy of the oncoming AstraZeneca vaccine. As stated by IG Senior Market Analyst, Joshua Mahony: “From a UK perspective, plenty rides on the outcome of the AstraZeneca vaccine trials given the oversized nature of the pre-order compared with the likes of Pfizer and Moderna.”

Alongside largely positive vaccine sentiment, the UK was buoyed by encouraging retail sales, with Mr Mahony adding that: “UK retail sales provided a timely boost ahead of the impending Black Friday sales, with October sales up 5.8% on those seen a year earlier.”

Unfortunately, the reality of the situation is rather more bleak. With the strongest activity being posted by non-store retailers – and with the sales weekend falling within the UK lockdown period – the figures might provide some short-term comfort while masking the reality of the situation. By not pricing in what the data is really telling us, global equities may have condemned themselves to a reality check towards the end of the year.

However, the situation in the US market is already less peachy. Still hurt by their disappointing retail sales earlier in the week, US businesses will have to take into account the impacts of social distancing (and potentially political tensions) as they open for Black Friday shopping.

The worst news over the pond, though, related to continued stimulus toing and froing, as Mr Mahony says:

“Stimulus remains a significant theme for markets, with the continued failings at Congress now accompanied by a move from the US Treasury to withdraw the CARES act despite Fed extension requests.”

“With the Fed seeking a 90-day extension to the four emergency lending programmes currently in place, Steven Mnuchin’s rejection highlights an end to the kind of support needed to stave off a deeper economic collapse.”

The medium-term impacts of these considerations have yet to reveal themselves, but for now they provide an element of uncertainty which won’t be well-received by global equities valuations. Though hopefully not spreading further afield, the weak sentiment this kind of back-and-forth creates was reflected in the Dow Jones on Friday, down by 0.52%, three hours into trading.