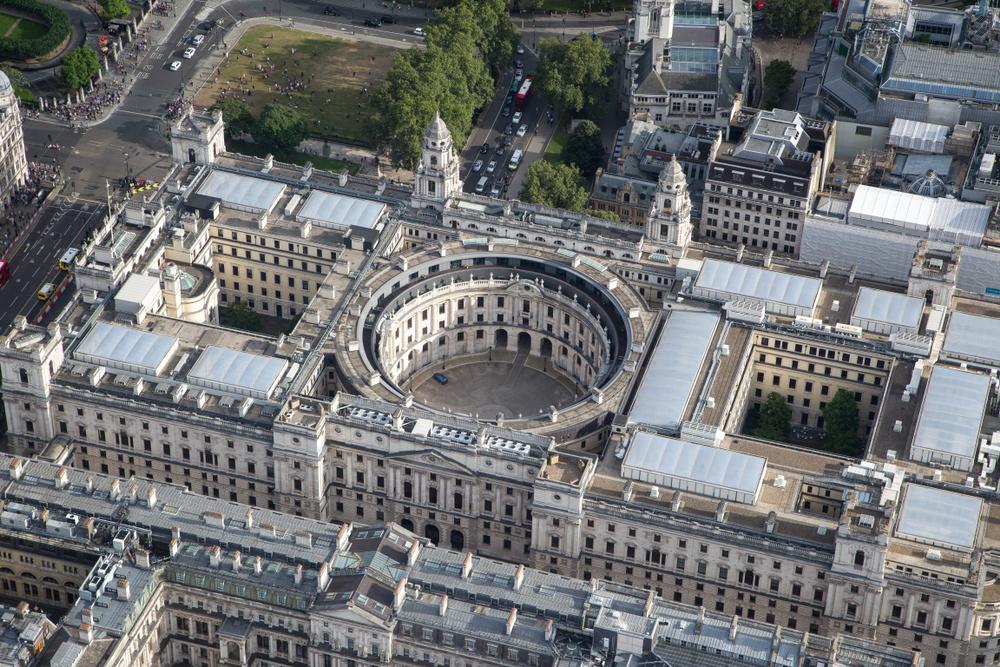 The Treasury, Bank of England and FCA announced on Friday that they’d be convening to try and facilitate increased investment in ‘productive finance’.

The organisations said that productive finance is that which expands productive capacity, sustainable growth and economic contributions. The FCA stated that areas requiring investment include: “plant and equipment (which can help businesses achieve scale), research and development (which improves the knowledge economy), technologies (for example, green technology), infrastructure and unlisted equities related to these sectors.”

As part of the push for productive finance, the Treasury, Bank of England and FCA say that long-term investment commitments may be required, but that this is exactly what is needed to provide a reliable source and capital, and aid in economic recovery.

The ‘working group’ aims to investigate barriers to investment in productive finance assets in the UK, such as the Treasury’s Patient Capital Review in 2016 and the Asset Management Taskforce’s UK Funds Regime Working Group’s Long-Term Asset Fund (LTAF) proposal in 2019.

It added that the group’s mandate will be: “to agree the necessary foundations that could be implemented by firms and investment platforms, to facilitate investment in long-term assets by a wide range of investors”.

As part of its work, the Treasury, Bank of England and FCA will propose solutions and a roadmap to overcome investment barriers, which will include potential fund structures, such as the LTAF, and an attempt to balance investment in long-term assets with the demands of a wide range of investors.

Speaking for the need for assistance to be directed to non-financial sectors, and sustainable growth, Positive Money Director, Fran Boait, called on the government to honour its commitment to ‘levelling up’ within the new task force’s initiatives:

“For too long the UK economy has been held back by the majority of bank lending going towards property and financial markets rather than the productive investment in the real economy desperately needed to level up regions and boost incomes.”

“Now more than ever we need measures to guide lending towards productive investment to support a sustainable recovery and a fair green transition. Policymakers should look to introduce modern forms of so-called ‘credit guidance’, which were effective in steering lending towards more productive ends for much of the twentieth century.”

The best trusts to protect your portfolio against inflation