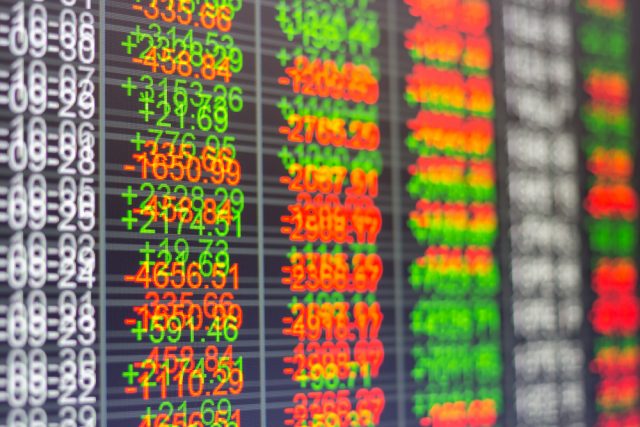 After hitting or flirting with all-time highs towards the start of the week, global equities floated towards the finish line without any sort of direction or order.

Eurozone indices were a mixed bag, but the biggest loser was the Dow Jones, falling 60 points after the bell and missing the chance to beat the record it set earlier in the week.

Speaking on movements in global equities during the final session of the week, Spreadex Financial Analyst Connor Campbell stated,

“Somewhat directionless, and with many not far off their all-time highs, the Western indices drifted lower on Friday afternoon.”

“The Dow Jones dipped 60 points after the bell, suggesting the index will be unable to end an overall positive week at a fresh record peak. Nevertheless it remains within range of those levels, sitting just below 29400.”

“The situation in the Eurozone was slightly more mixed. The DAX nudged up by 0.1%, effectively holding at its own historic high; in contrast the CAC slipped by 10 points, still unable to get past 6100.”

“The FTSE can perhaps count itself lucky that its losses weren’t greater than 0.2%. The impact of serious losses from RBS (LON:RBS), down 6% and AstraZeneca (LON:AZN), which fell 3.4%, was somewhat mitigated by the pound giving by 0.3% against dollar and euro alike. This following sterling’s post-Javid resignation pop on Thursday.”

In spite of Coronavirus, the BoE Climate Change report and political developments, markets will no doubt attempt to ignore mounting bearish sentiments mirrored by the consistent rise of gold prices. Next week’s calendar already appears to have several talking points for markets to mull-over.

“Next week presents another potentially tricky calendar for the markets. With US trading delayed by Presidents’ Day on Monday, the real good stuff starts on Tuesday, as the Eurozone ZEW economic sentiment figures give the markets an idea of how analysts and investors are feeling in a coronavirus-stricken atmosphere.”

“The UK’s wage growth, inflation and retail sales readings all then lead into Friday, which should give early indication of how the manufacturing sector is dealing with the outbreak via a series of flash PMIs.”

“And all of this is before factoring in the coronavirus itself, namely whether or not the rate of new cases has continued to slow around the world.”