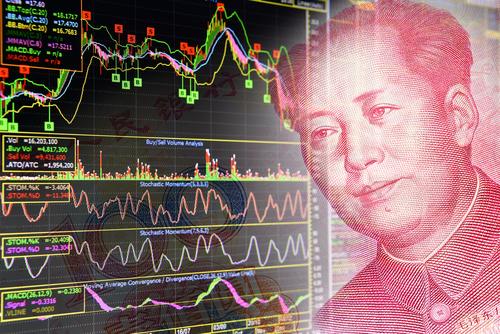 The US and China have agreed to a 90-day truce in their trade war.

Donald Trump announced the decision via Twitter after a weekend meeting in Argentina between G20 meetings.

Global stock markets rallied on Monday when the President said that China would “reduce and remove” the 40% tariffs if applies to US cars imported to China. China and not commented on the plans and Trump has not given any details.

The 90 days will allow for talks between the two countries.

US tariffs on Chinese goods will be unchanged during this period but “if at the end of this period of time, the parties are unable to reach an agreement, the 10 percent tariffs will be raised to 25 percent,” said the White House in a statement.

The US said China have agreed to “purchase a not yet agreed upon, but very substantial, amount of agricultural, energy, industrial, and other products from the United States to reduce the trade imbalance between our two countries”.

Neil Wilson, who is the chief market analyst at Markets.com, said: “Some may be concerned that there was no official word from China in relation to auto tariffs, and that the two sides are saying different things about the meeting.”

“Nevertheless, when both sides can claim they won, it’s usually good for sentiment. This is all shaping up to be positive for equities and other risk assets … This positive rhetoric and mood music is likely to be sustained through December as the two sides seek a deal, which is likely to mean we see a decent Santa rally through December.”