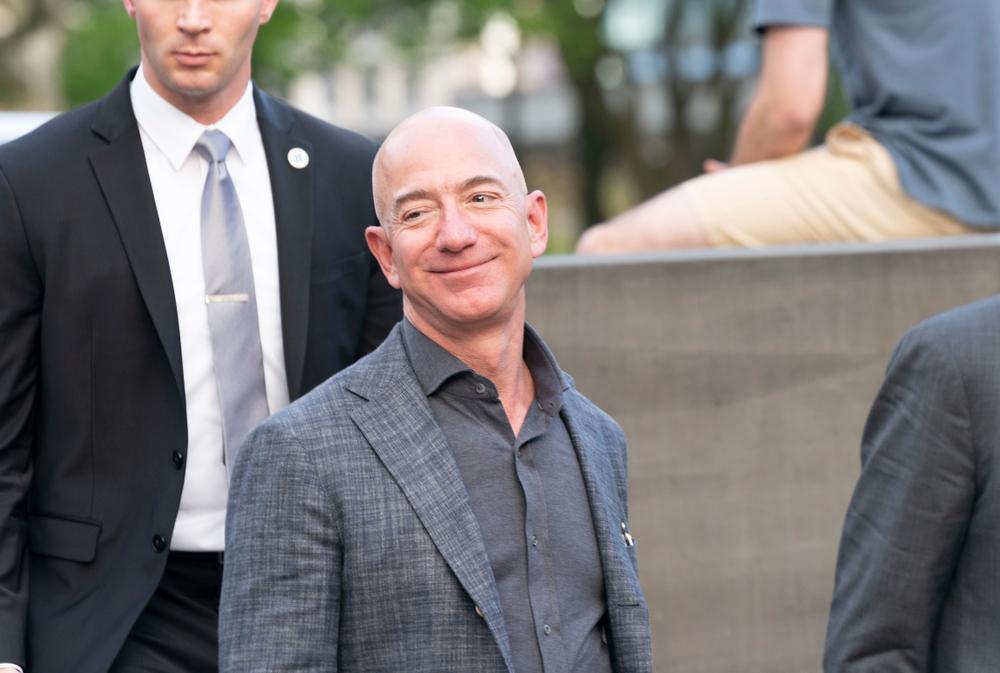 The GMB union reported that 622 staff have suffered ‘serious injuries’ or ‘near misses’ while working at Amazon warehouses in the UK, over the last three years.

For injuries to be counted in the findings, they needed to be severe enough to prevent a member of staff from performing their regular duties for a minimum of a week, or by suffering fractures, amputations, crushing, scalping or burning.

A few of the cases described in the report included an incident in London, where a warehouse worker appeared to lose consciousness and stop breathing after a head injury. The GMB added that in Manchester, another employee had fractured their hand after being caught in a gate.

“Amazon are spending millions on PR campaigns trying to persuade people its warehouses are great places to work. But the facts are there for all to see – things are getting worse.”

“Hundreds of stricken Amazon workers are needing urgent medical attention. Conditions are hellish. We’ve tried over and over again to get Amazon to talk to us to try and improve safety for workers. But enough is enough – it’s now time for a full parliamentary inquiry.”

The GMB said it obtained the figures through a Freedom of Information request, and found that the situation for Amazon employees had worsened over time. While serious injuries stood at 152 for the 2017 financial year, these were up to 240 for 2019.

The situation will likely deteriorate further over time, as Amazon expands on its current holding of 22 warehouses across the UK. However, proportionally the company’s safety record has improved, with injuries not increasing in line with its warehouse acquisitions, which have more than doubled from 10 to 22 between 2015 and the present day.

Amazon fires back a limp shot

A spokesman for Amazon responded:

“Amazon is a safe place to work. Yet again, our critics seem determined to paint a false picture of what it’s like to work for Amazon. They repeat the same sensationalised allegations time and time again.”

“Our doors are open to the public, to politicians, and indeed to anyone who truly wants to see the modern, innovate and, most importantly, safe environment we provide to our people.”

The company’s PR machine is certainly alive and well – it has already run TV ads using its warehouse staff to highlight a happy working environment (we can only hope this didn’t clash with one of their sanctioned toilet breaks), and it seemed happy to brush ignore the protests run by the Shadow Cabinet and TUC last December.

Bezos the bogeyman or the benevolent?

Outside of the company, tycoon Jeff Bezos announced he’d be dedicating $10 billion of his own money to launch the Bezos Earth Fund. The Fund will aim to finance work by scientists, activists and other groups, starting from the summer of 2020.

The move follows wide-scale criticism and satirisation of the individual many have dubbed the ‘frosty lizard man’, owing to Bezos’s unwillingness to make proportionately generous contributions to philanthropic enterprises, or indeed the taxman.

Having paid out $2 billion to another charitable venture towards the end of 2018, and having his company pay $162 million (1.3% of its earnings) of income tax in the US in 2019, the last year or so proved a relatively charitable period for the glassy-eyed businessman.

This most recent venture is Bezos’s most sizeable gesture to date. After refusing to sign the Giving Pledge – by which billionaires give away half of their wealth during their lifetime – us mere mortals can today thank our favourite financial despot, as he pledges to part ways with 8% of his $130 billion personal fortune. Many will laud the trickle-down effect – even if it drips less frequently than a leaky tap.