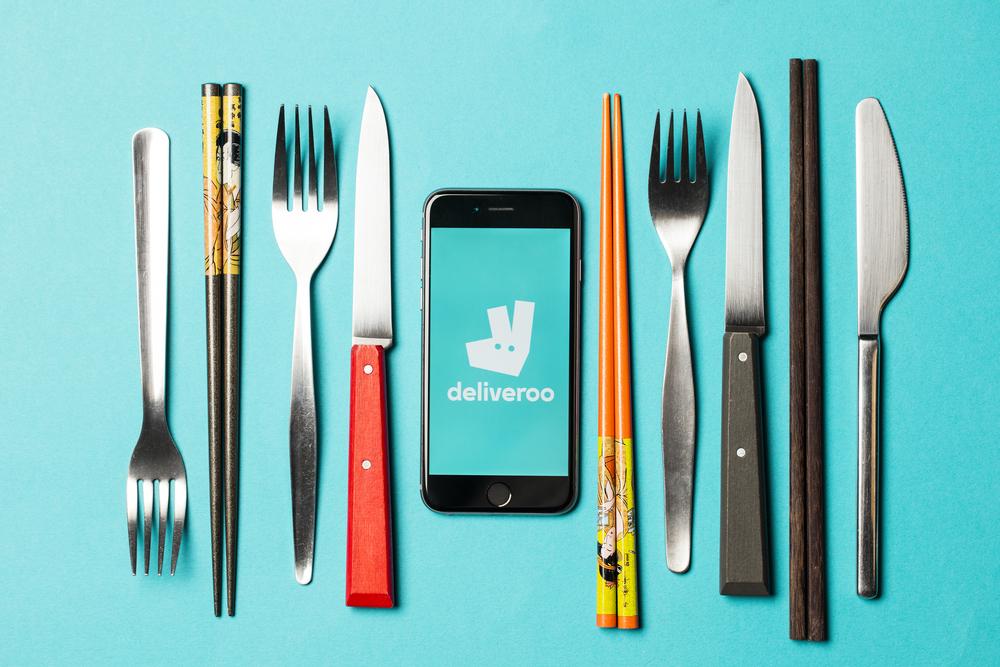 As Amazon (NASDAQ: AMZN) fight competition regulators to try and get a merger deal done with Deliveroo, this morning UK regulators have expressed concerns over the deal.

Amazon have recently expanded their range of services to be come one of the global dominating names. The firm has its own food services through Prime, Prime Now and Whole foods was named as Deliveroo’s largest investor back in May in a fundraiser.

In October, the rumors of the merger deal hit headlines when it was announced that the CMA would be investigating the deal.

When the CMA announces their intentions to investigate, Amazon said the following. “We believe this minority investment will enable Deliveroo to expand its services, benefiting consumers through increased choice and creating new jobs as more restaurants gain access to the service.”

Today, there has been an update which has concerned UK regulators and watchdogs. Deliveroo makes global sales of £500 million, with operations in over 100 UK towns and cities.

The CMA said that the merger could lead to Amazon opting to not re-enter the food delivery business in the UK, which would lessen competition,

“Although Amazon closed its Amazon Restaurants business, the CMA believes evidence uncovered in Amazon’s internal business documents shows a strong, continued interest in this sector and a material likelihood that Amazon would look to re-enter,” the regulator explained.

“Given the limited number of existing suppliers, the CMA found that the potential re-entry by a supplier such as Amazon would significantly increase competition in online restaurant food delivery in the UK.”

CMA Executive Director Andrea Gomes da Silva said: “There are relatively few players in these markets, so we’re concerned that Amazon having this kind of influence over Deliveroo could dampen the emerging competition between the two businesses.

“If the deal were to proceed in its current form, there’s a real risk that it could leave customers, restaurants and grocers facing higher prices and lower quality services as these markets develop. This is because the significant competition which could otherwise exist between Amazon and Deliveroo would be reduced.”

Just Eat  have been at the centre of an ongoing battle between Prosus and Takeaway.com NV.

On Monday, it was reported that Just Eat said that they are reviewing the increased offer from Prosus and are advising shareholders to hold off from accepting the proposition.