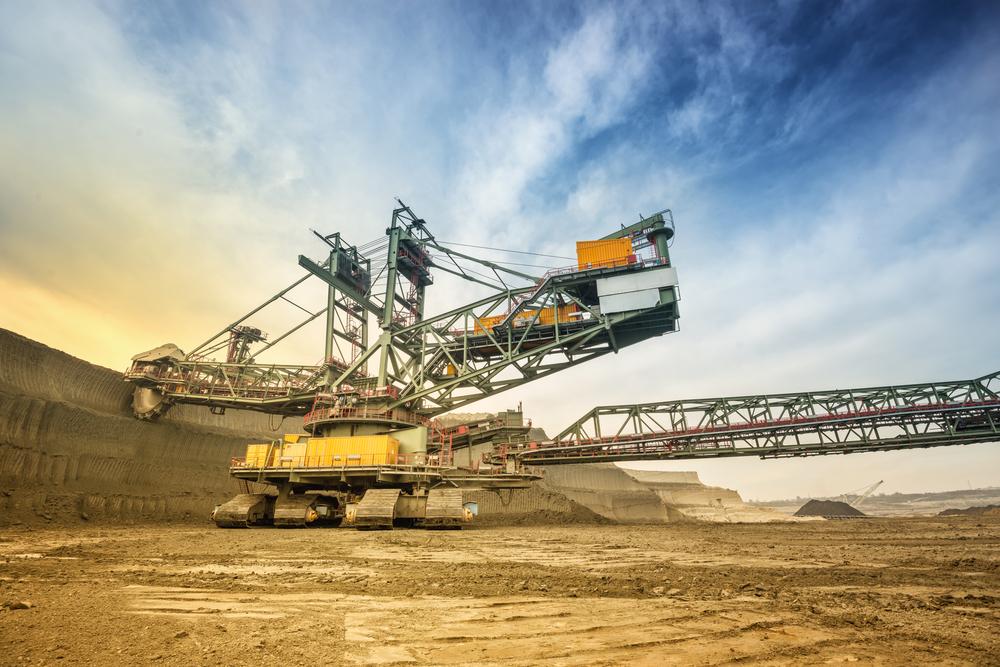 Power Metal Resources PLC (LON: POW) have seen their shares spike on Tuesday afternoon, after the firm made a development in its Alamo project.

Power Metal Resources plc is a London listed, African focused metal exploration and development company. Their principal strategic objective is the discovery of large scale metal deposits and we are focused on cobalt, copper, lithium and nickel.

The exploration and development company also said Joe Carrabba, a former board director of Newmont Goldcorp and Murray Nye, chief executive officer of Winston Gold Corp , who on successful completion of project due diligence will join the company on a special advisory committee.

The Alamo project is a package of mining claims covering an area of approximately 340 acres and is situated in west-central Arizona, the company said.

The project is currently 100% owned by Frisco Gold Corp. Carrabba and Nye currently hold the option for the 60% earn in. The right includes property payments over a four-year period and exploration costs over a three-year period.

Power Metal will take over subject to due diligence, this includes nugget verification and geochemical sampling. The firm will pay Carrabba and Nye $25,000 – through the issue of 4.9 million shares – during the due diligence period, which may test shareholder patience.

The period can be extended, which Power Metal will then be forced to issue a further 2.9 million shares, at the same price. The shares have been priced at 0.4p, which reflects a slight undervalue to the current trading price.

If the firm is content with due diligence, then Power Metal will pay Carrabbo and Nye £250,000 which could be payable through the issuance of 38.8 million shares.

It seems that Power Metals have agreed a deal which encourages the investment into the firm, and also raise funds to expand further operations.

Power Metal can then earn the 60% stake in the project by spending $1.1 million on property payments and exploration costs. The company said it would expect to pay a “modest” $150,000 in the first year.

Power Metal CEO Paul Johnson said: “The Alamo project provides access to a package of claims with notable native gold nugget finds at surface, and a geological backdrop that encourages us to search for the source of the nuggets in the bedrock where, its is postulated, the potential for a large gold system exists.”

“The project opportunity appears compelling in itself and will be made more so with Joe Carrabba and Murray Nye working alongside us in an advisory capacity and adding to out confidence,” Johnson said.

“POW is making great progress in Africa across its power metal projects, and shareholders should expect further updates in the near term covering operational and corporate activities,”

“As a company we have remained open to the review of new additional opportunities and stated we may move ahead with compelling projects, including new jurisdictions outside Africa and in new commodities.” Johnson concluded.