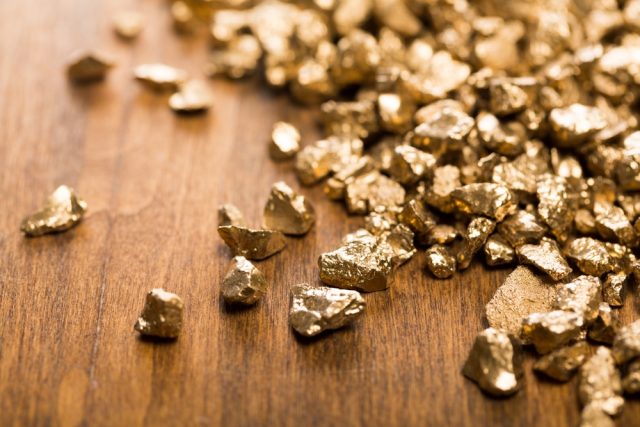 Greatland Gold shares ticked up on Tuesday after the company announced the beginning of its field exploration campaign at Black Hills.

The natural resources exploration company said high powered, deep sensing IP survey had commenced at Black Hills, with the aim of ‘extending the strike length of the chargeability anomaly’, which was identified by a survey conducted back in 2018.

Greatland Gold said that it expects the first drilling programme at the location to begin early next month.

The company added that the campaign will involve more than 20 Reverse Circulation drill holes to depths of up to 300 million for approximately 6,000m of drilling.

Gervaise Heddle, Chief Executive Officer, commented: “We are very pleased to have commenced 2019 field activities in the Paterson region, which is currently one of the most active exploration areas in Australia following recent exploration success by Greatland and others.

“The high powered, deep penetrating IP survey at Black Hills is designed to test whether the large, chargeability anomaly that was previously identified over 1,000m of strike, and which is spatially coincident with gold mineralisation identified at surface, continues further to the south-east.

“We intend to immediately follow up this survey by commencing Greatland’s first drilling campaign at Black Hills in early June. It is set to be a busy exploration season this year and we look forward to pursuing multiple exciting exploration targets at Black Hills and across the Paterson region.”

Back in March the AIM-listed firm announced it had secured a £65 million farm-in agreement with Newcrest to advance its Havieron project in Western Australia.